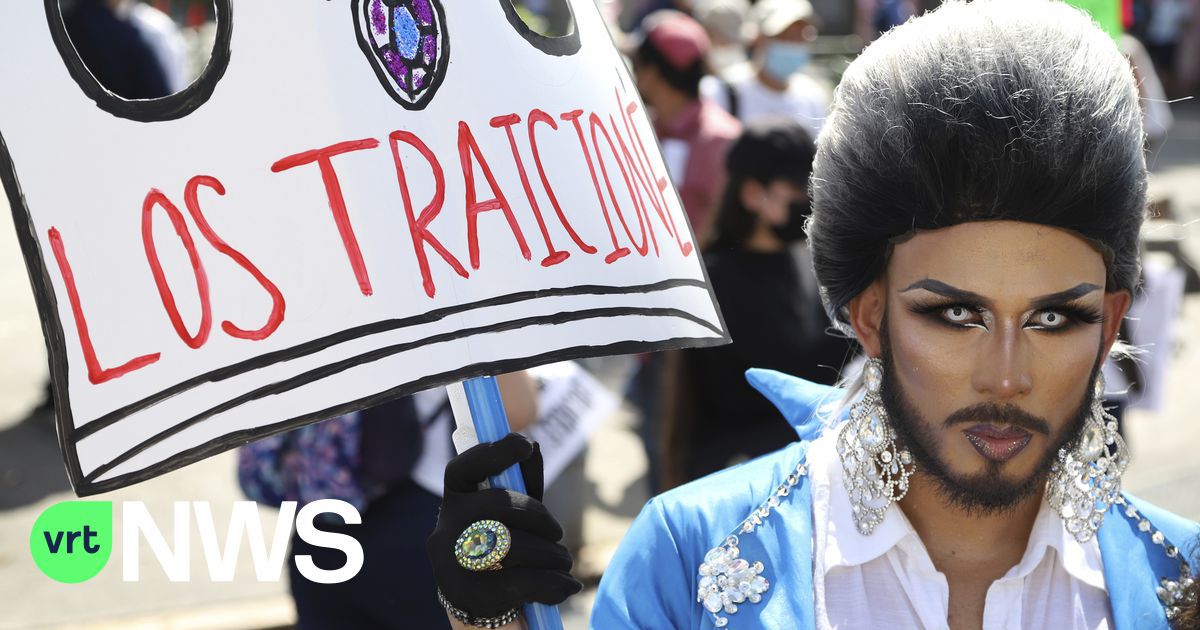 On September 7, El Salvador became the first country in the world to introduce Bitcoin as legal tender. The virtual currency will therefore be at the same level as the US dollar, which became the country’s official currency twenty years ago. It’s an initiative of President Neb Bukele Ortiz, who wants to create jobs and “enable financial inclusion for thousands of people who are outside the legal economy.” According to him, 70% of the population do not have a bank account and work in the informal sector, not in the financial system.

According to the government, Bitcoin allows Salvadorans to save $400 million in bank fees. In addition to the 6.5 million inhabitants of El Salvador, there are about 2.5 million Salvadorans living elsewhere, mainly in the United States. They send money to relatives in El Salvador. That’s a large amount, about a fifth of GDP. Thus it is an important pillar of the economy of the Central American country. Last year, Salvadorans in the United States sent home $6 billion. If they don’t have to pay transaction costs for this, they can easily save hundreds of millions of dollars every year.

See also  Were the Gulf states behind the coup in Tunisia?