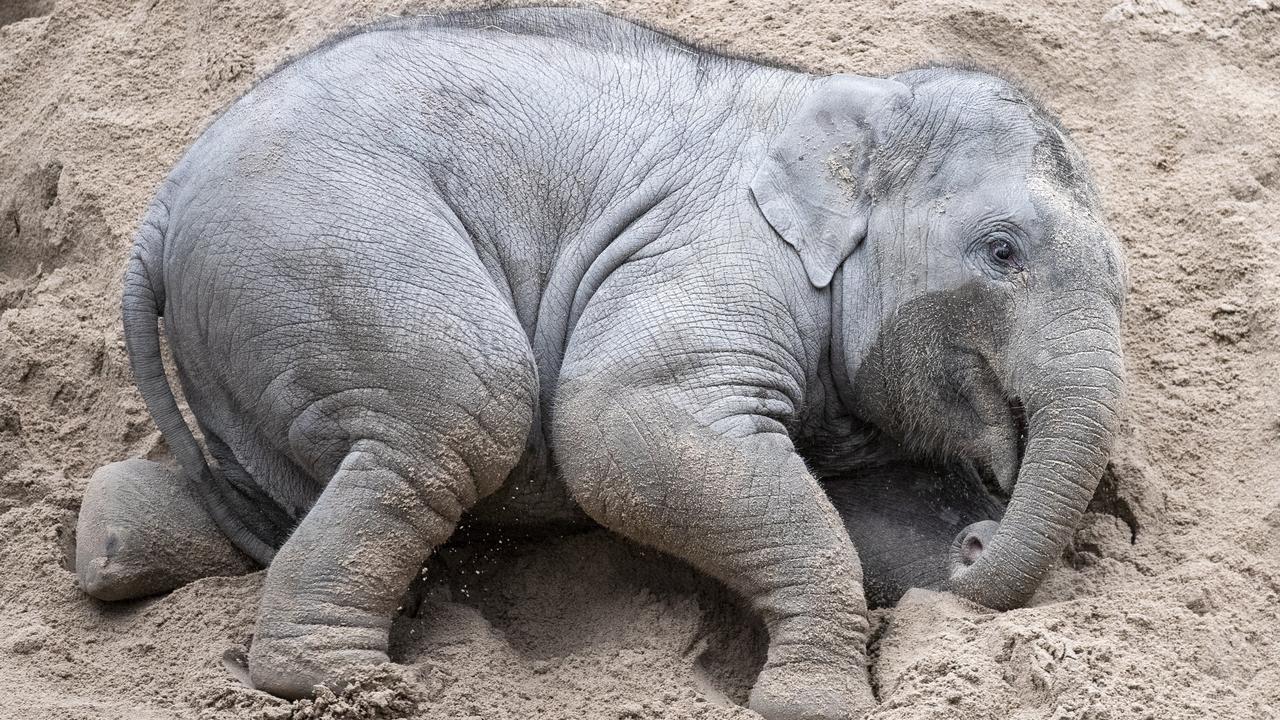 An elephant succumbed to the effects of herpes at the Zurich Zoo on Saturday. It’s the third time in a month Zurich Zoo An elephant loses due to the virus.

Five-year-old female Royani died from the effects of ElHV-1, a type of herpes common in elephants. She did not show any symptoms as of Friday, according to the zoo, but her health suddenly deteriorated sharply in a short time. Amisha, an eight-year-old woman, died of the same disease in mid-July. So did 2-year-old Umesh, who died in late June.

Almost all elephants have some kind of virus among their organs, but this is not always fatal. Since the discovery of herpes in elephants in 1990, 70 elephants have died in zoos around the world.

“The loss of three elephants to this terrible virus in such a short time is a tragic loss for the zoo,” said zoo director Severin Driessen. “It is a very sad day. It is frustrating that despite the best animal care available, we are powerless against the virus.”

According to their caretakers, the three remaining elephants in the zoo are at low risk. They would be too old to succumb to the herpes virus, which mainly affects elephants under the age of eight. The youngest remaining elephant is now 17 years old.