Three in a row for Australia: Ben O’Connor fast on Queen Stage of Tour of Catalonia 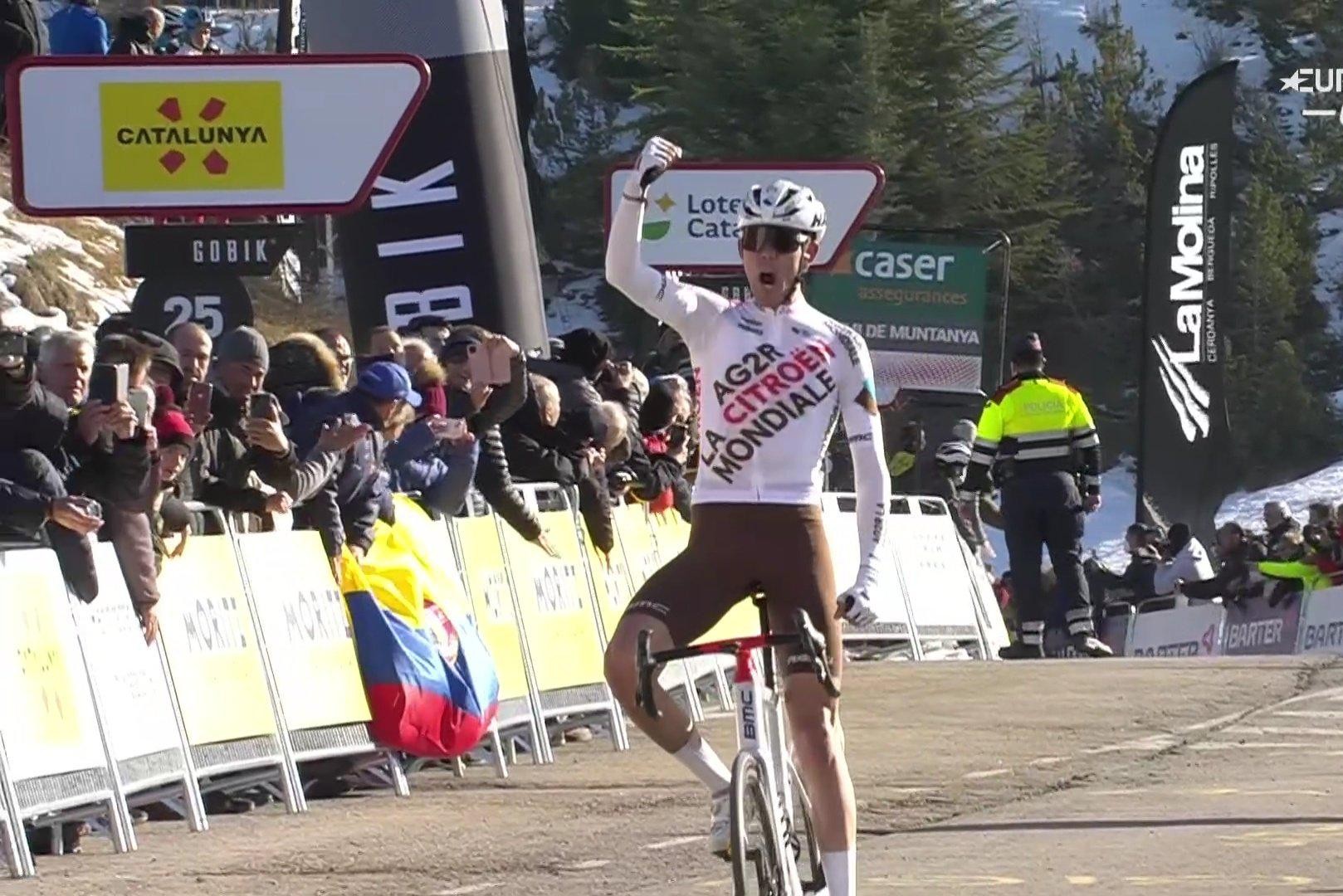 Ben O’Connor (AG2R) won the third leg of the 101st Tour of Catalonia (world tour) on Wednesday. After 161.1 kilometers from Berbignon to La Molina, the 26-year-old Australian was six seconds ahead of eight followers. Spain’s Juan Auso finished second behind Colombian Nairo Quintana. Ilan von Wilder finished fourth in nine seconds and was the best Belgian.

O’Connor is also the new leader after his first win of the season. He is 10 seconds ahead of Ayusho and 12 seconds ahead of Quintana. Van Wilder finished twelfth in 19 seconds, while Henry Vandanapele finished fourteenth.

During a tour of Catalonia, Peloton was destroyed by sick riders. Michal Kwiatkowski did not start again, leaving Fausto Masnada and Tom Dumoulin on the way, and Michael Mathews was pushed to the side of the road.

Michael Biscarra, Caspar Peterson, Simon Pedelli and Ander Okamika picked up the opening break, controlling the Movistar back at this point, and the final match will only break when the final climb. Robert Kessink started the debate, with Pavel Sivakov, the foreigner for classification, the first favorite to lose the role. At 8.5km, Peloton was emaciated, O’Connor showed his good form and walked away from the crowd of favorites, with Simon Yates, who missed time on the fan podium on Tuesday, having to bow his head early.

O’Connor will be the worst, he’s not weak and with no organization behind him, he will stand alone for success. Like Juan Ayuso and Nairo Quintana, Mark Soler tried again, but their actions came too late.