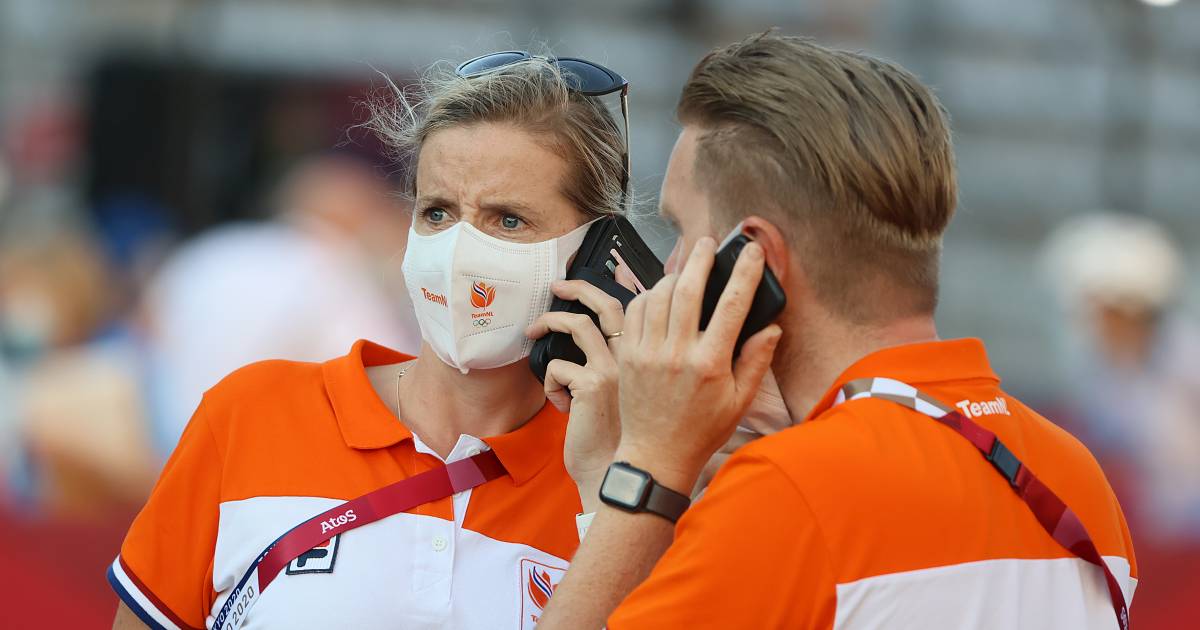 Former professional rider Gunnewijk (40) joined the women’s national team (Junior, Promise and Elite) in 2019 and succeeded Thorwald Veneberg, who is now KNWU Director. Gunnewijk ended her career as a rider in 2015, after riding her final years with the Australian Orica team. Gunnewijk was the Dutch Test Time Champion in 2006 and the National Road Champion in 2010.

After the last Olympics, Gunnewijk faced criticism after the Dutch women missed out on the gold in the road race. Austrian Anna Kissenhofer – who was not known until then – walked away early in the race, became an Olympic champion and beat the best of the Dutch candidates. Anna van der Bregen, Animek van Vleuten, Marianne Voss and Demi Fühlering didn’t know in the race that someone was still ahead. The national team coach, Jonivic, admitted after the match that there was a misunderstanding.

KNWU Director Feinberg says of Gunnewijk’s contract extension, ‘the contract was already in place before the Olympics’. , it was suggested that Loes couldn’t stay, but that wasn’t an item for us. It’s important to evaluate that well, but making a decision based on one match is not our style. No one is infallible. It is especially important to learn lessons from it. The Dutch women’s national coach is a very difficult task. Coaching is really a profession and at this higher level there is an extra step. If we say goodbye based on this, you’ll actually start over. At KNWU, we support more female coaches in cycling, then we should also train them.”