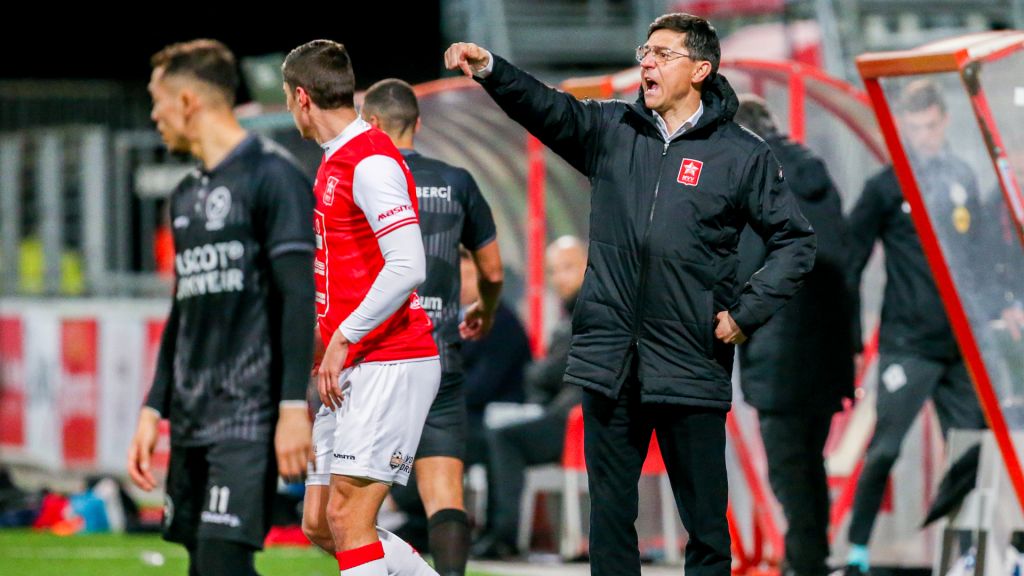 UTRECHT – Tarije Kalesik will coach Zhang FC Utrecht for the next three seasons. He is with that team, which will play in the first division, the successor to the App Blackboard. Since October, he has accepted the duties of Ren Hawke, who became head coach with the first team.

Kalesik was MVV’s coach until the end of last week, but progressed unexpectedly, while his contract continued for another year. Kalesik, who lives in Wolverhampton, wants to spend less travel time, according to broadcaster L1.

Kalesik, 51, was born in Switzerland but is a Bosnian. He finished in 1994 as a player for FC Den Bosch in the Netherlands. He then played seven years for RKC Valvijk in the Netherlands, one season for AGOVV and two years with de Graffshop. In between, he played a year for FC Wells Moster in Bosnia.

After his football career, he was coach of De Graffshop for five years. This was followed by wandering in Warejem, Belgium, Stockport County, England, Young PSV and Roda JC. After adventures abroad in New Zealand, Saudi Arabia and Indonesia, he returned to the Netherlands in 2020 at MVV.

As a coach, he became champion in the first division in 2010 with de Graffshop. He won the Indonesian Cup in 2019 with PSM McCarthy.

Do you have a tip or comment? Send us your message or photo Share Or email [email protected]