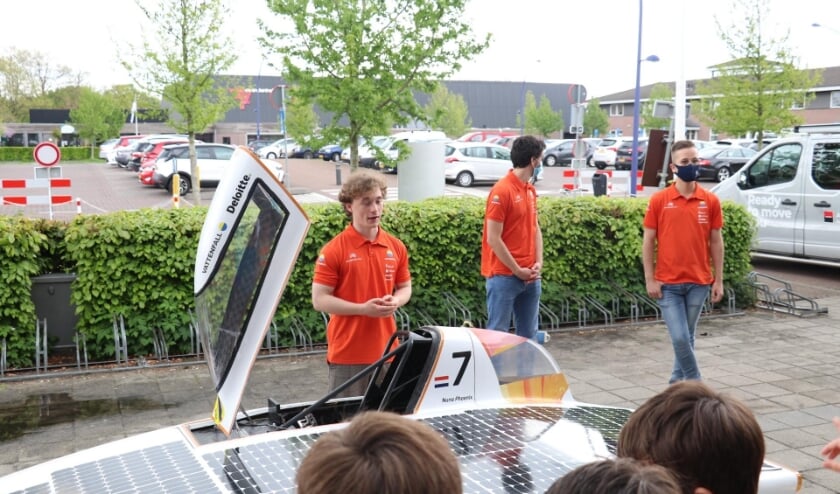 ODIJK The Wattenfall Solar Group visited De Wong’s children on Monday. Tibe Lukashen, who was on his way to school, explained to students how to build solar cars and taught them more about sustainability and technology. Of course he had brought a real solar car: Champion Racer Nuna Phoenix.

A car that can travel at 130 km per hour in sunlight? Yes, there is really such a solar car. Created by many students from TU Delft (in conjunction with the business community in the past). Yesterday four of them came to school in De Wong. Not only with incredibly interesting presentation about the development of such a stable car. They also had a solar car.

What questions did the students have for the children! Can you drive a car even after sunset? Why is there no round steering in the car? How fast does such a car really go? Why is the car so cheap? Why is there so little space for the driver? It was wonderful to see De Wong’s students learn of such a great project. 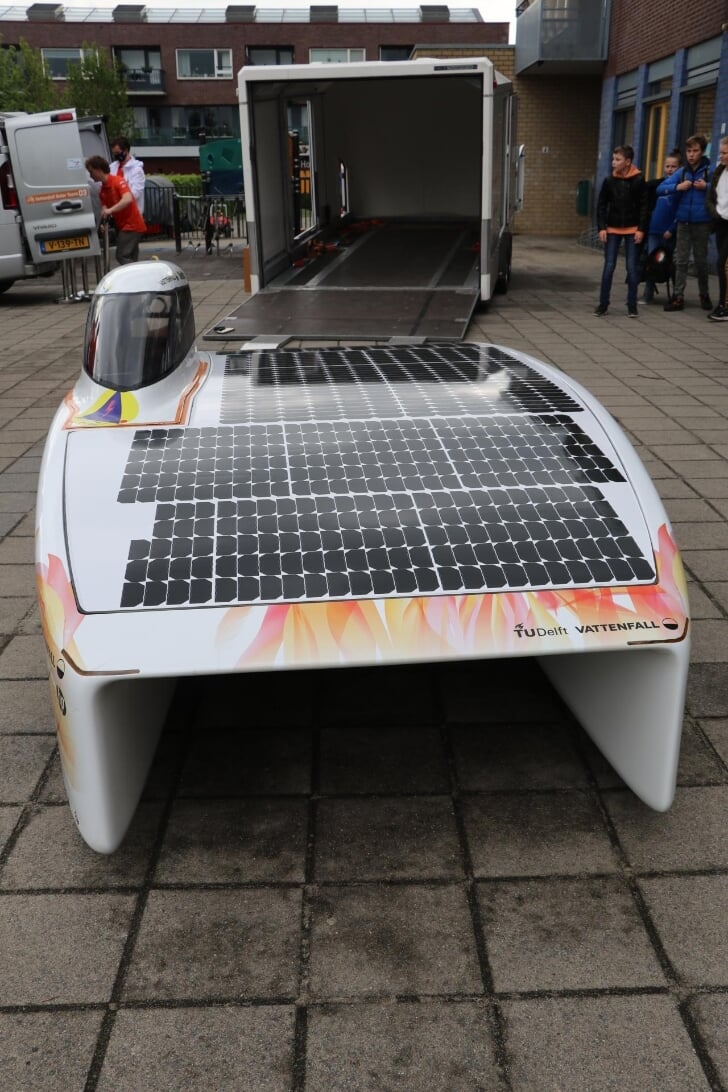 Jord Bouma, Christian Worces, Lauren de Vos, Sven Sekka and T.U. The 3000 km route from Northern Australia to South Australia. The match was canceled by Govt-19. They are currently developing a new solar car that will compete in a race on European soil in October.

A native of Tibet Odyssey, he previously told his story to Bunnix New.