Tineke de Nooij gets its own show on Veronica Radio | Currently 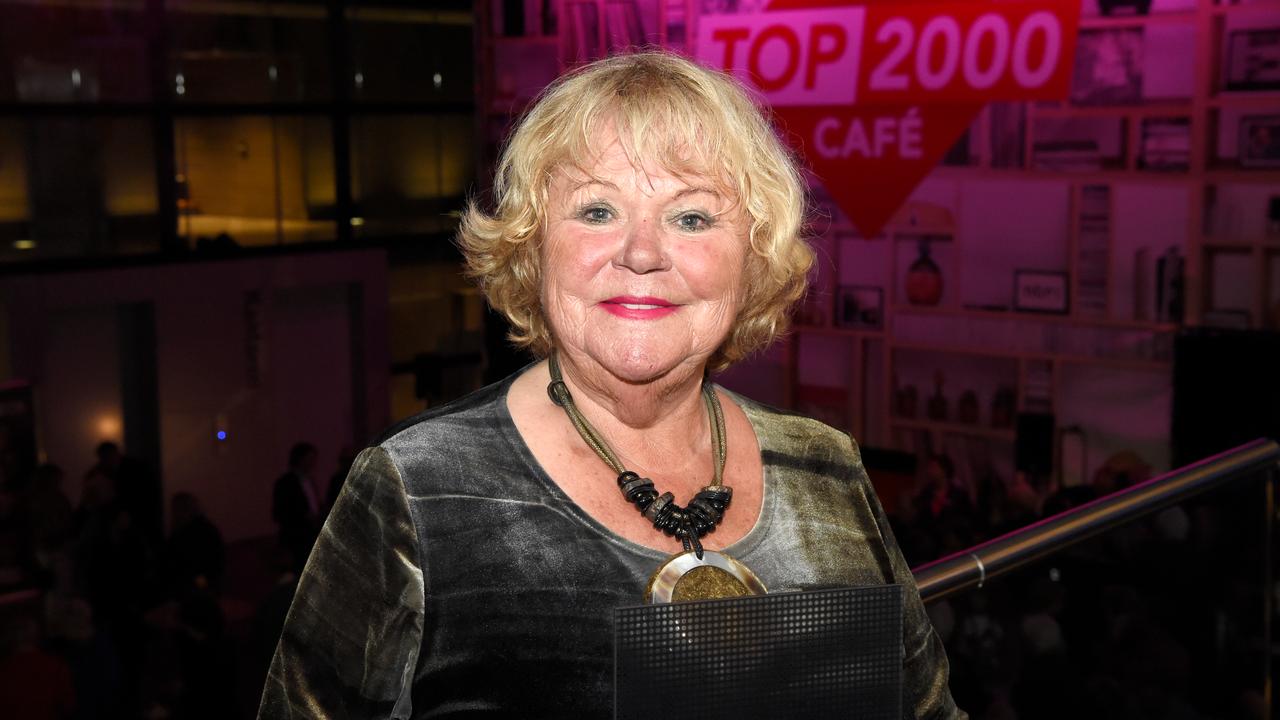 Tineke de Nooij can be heard every Saturday and Sunday evening with its own show on Veronica Radio from next month. As of August 13, the 81-year-old radio icon can be heard from 11pm until midnight.

Radio owner Veronica Talpa Network announced this on Monday. It was previously said that De Nooij will only receive airtime on the digitally themed Vintage Veronica channel.

Last week, De Nooij indicated during a special broadcast on Veronica that he would like to create radio again. The announcer had retired earlier this year, but he didn’t want to sit at home.

Veronica channel manager Rob Stenders immediately showed De Nooij’s broadcast time. “Whoever says Radio Veronica, says Tineke. From ship to Hilversum, Tineke has been there and she is a radio woman in heart and soul. If she points out that she wants to make radio again, who are we not?”

De Nooij bid farewell to the radio at the end of January after sixty years when she finished Omroep MAX TinekeShow It was last shown on NPO Radio 5.

With a show on Veronica, De Nooij returns to her roots. She co-founded Radio Veronica in 1960 and became the first DJ in the Netherlands.

Weekday hours between 23:00 and 00:00 on Radio Veronica are populated by Johann Dirksen, Tuesday a favour.