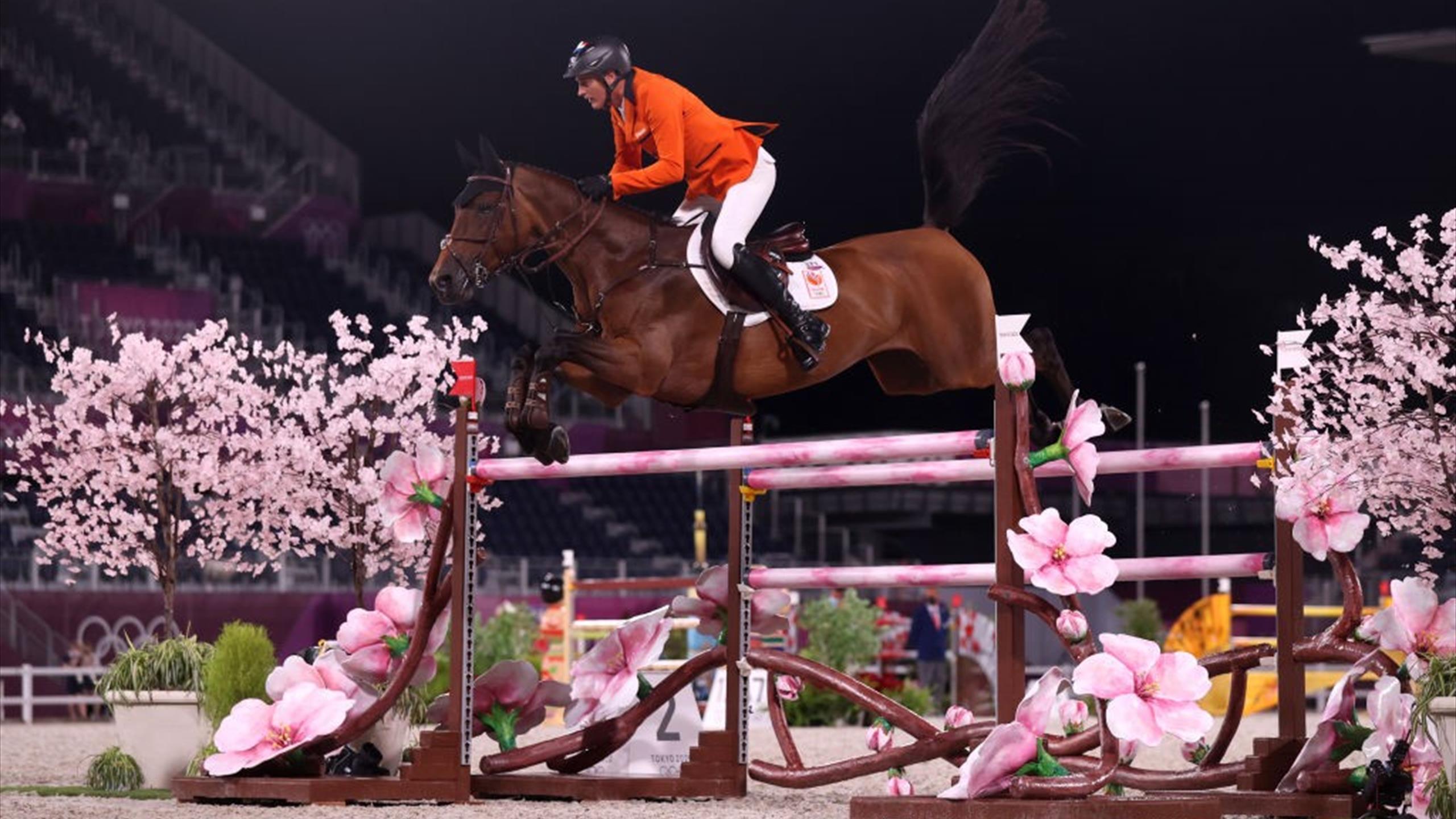 The Netherlands narrowly qualified for the final on Friday. In the qualifiers, the trio of Gref, Hotssager and Van der Vleuten scored 26 penalty points, thus finishing ninth. Griff was the weak link with 13 penalty points.

So Earns chose Smolders with Saturday’s Bingo du Parc instead. They immediately repaid the confidence of the national coach. In the second line they completed the course flawlessly. They also stayed within the 0.02 second time limit.

Unfortunately, the Netherlands had already been pushed back by Houtzager and Dante. At the end of the round, they dropped two bars and passed the time limit. As a result, they scored nine penalty points.

Before the last line, the Dutch team had little chance of winning a medal. However, Van der Vleuten and Beauville Z couldn’t make the difference. With two errors on the crossbar, they scored eight penalties. This resulted in a total of seventeen; Good for fourth place.

It seems that the gold went to France. Pénélope Leprevost was the last to win, but her horse Vancouver de Lanlore refused and had to give up the fight. As a result, the team fell to eighth place.

So Sweden and the United States, both eight penalty points, were allowed to come back for the jump. The level here was especially high. Both countries kept clear, so I arrived on time.

The Olympic torch is burning. All sports can be watched live on both Eurosport and Discover +. A subscription to Discover + (including access to all entertainment) costs €5.99 per month and €29.99 temporarily per year, here you can stream every sport and every medal you won during the Olympics. There’s also a daily Medal Zone swap on Eurosport 1 and discovery+ so you don’t miss out on any of the events. Click here to get a subscription.