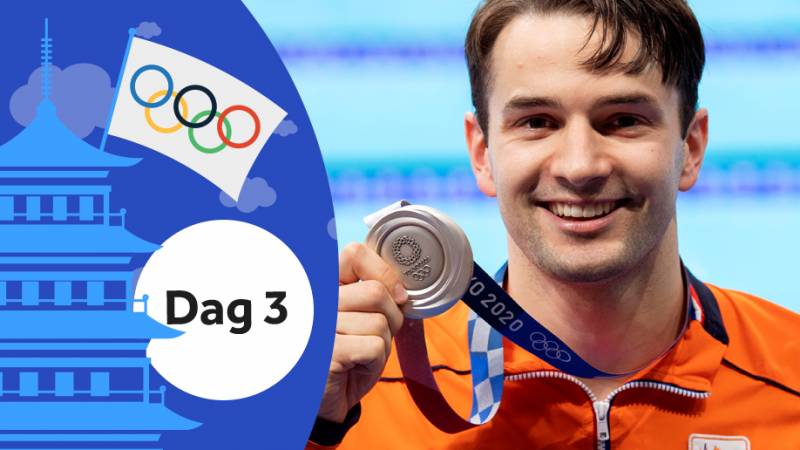 Every morning at Tokyo Wake Up Service, we briefly look back at last Olympic night and look forward to the program for the day remaining for the Dutch Olympics.

Skateboard star Roos Zwetsloot seems to have had a fourth medal for a long time, but in the second part of the street final I dropped from number one to fifth.

Women’s hockey is still on the medal track: they also won their second group match in Tokyo. Jodoka San Verhagen couldn’t go all out in the eighth finals of the class until weighing in at 57 kilograms.

More Dutch medals may be added later today. Matthew van der Poel is now chasing an Olympic gold medal in mountain biking after the yellow jersey at the Tour de France. Milan Vader also participates. The race starts at 8:00 am.

Archers Segev van den Berg, Jess Broxma and Steve Wegler play the quarter-finals at 7.54 a.m. They hope to have a medal in their possession shortly after noon.