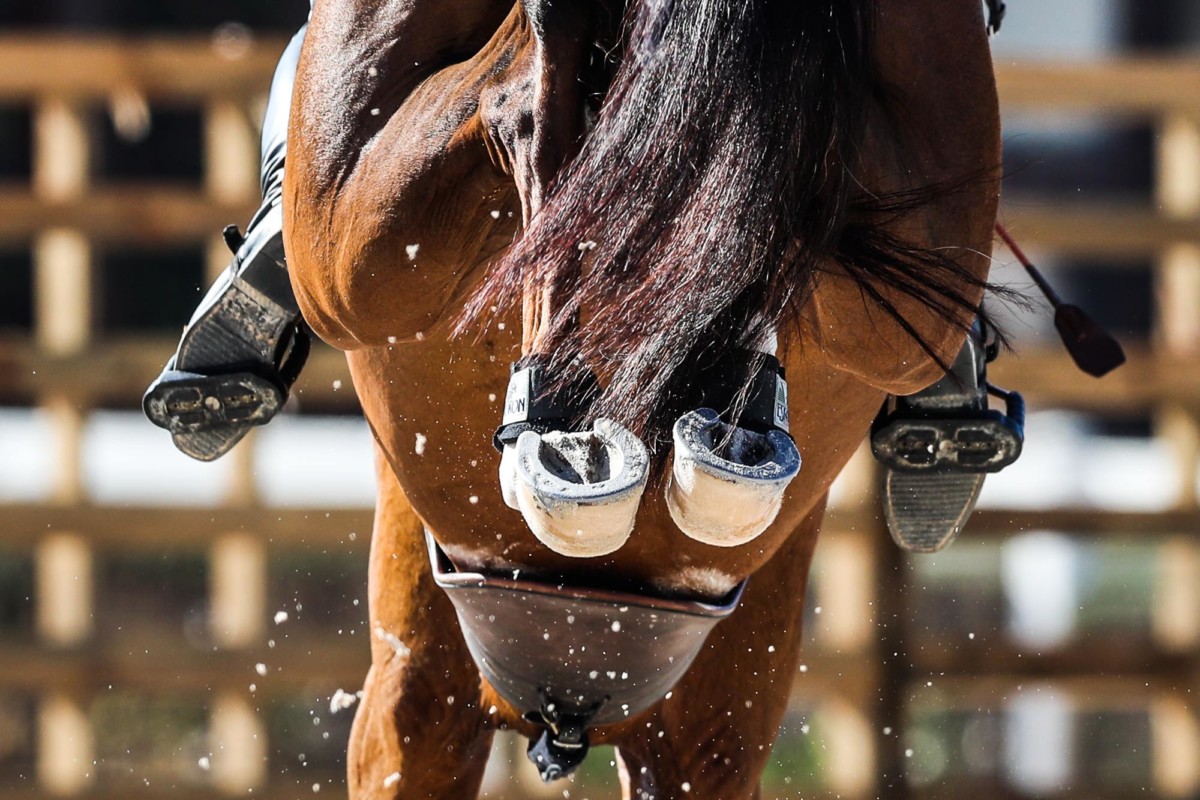 In the afternoon the CSI1* 1.25m class was held at Duran. Of the 33 entries, 10 went through to the jump-off, where Tom Schelkens on El-Dora van de Zeefort (Eldorado v/D Jeschok) and Joey Alberti on Gigaberlina (Baltic VDL) both made the podium.

This 1* class was won by American Rebecca Conway on Clearblue Z (Cleurway). Schelkens with L-Dora van de Ziefort was less than 3 seconds ahead of compatriot Joey Alberti.

Rounding out the top five were New Zealander Miranda Harrington and Discovery Z (Diamond Z), followed by Briton Tony French in the saddle of Sorrento (Spartacus).

In the following CSI2* 1.45m class, Leopold van Asten advanced to a great Dutch result. He moved up to ninth behind VDL Group Victoria (Do Spiritivo).

Out on the podium, Christophe Bruce was fourth on the Cosima 280 (Can Do L), followed by Rolf-Gören Bengtsson on the Maillard Marley (Maillard Cartago).