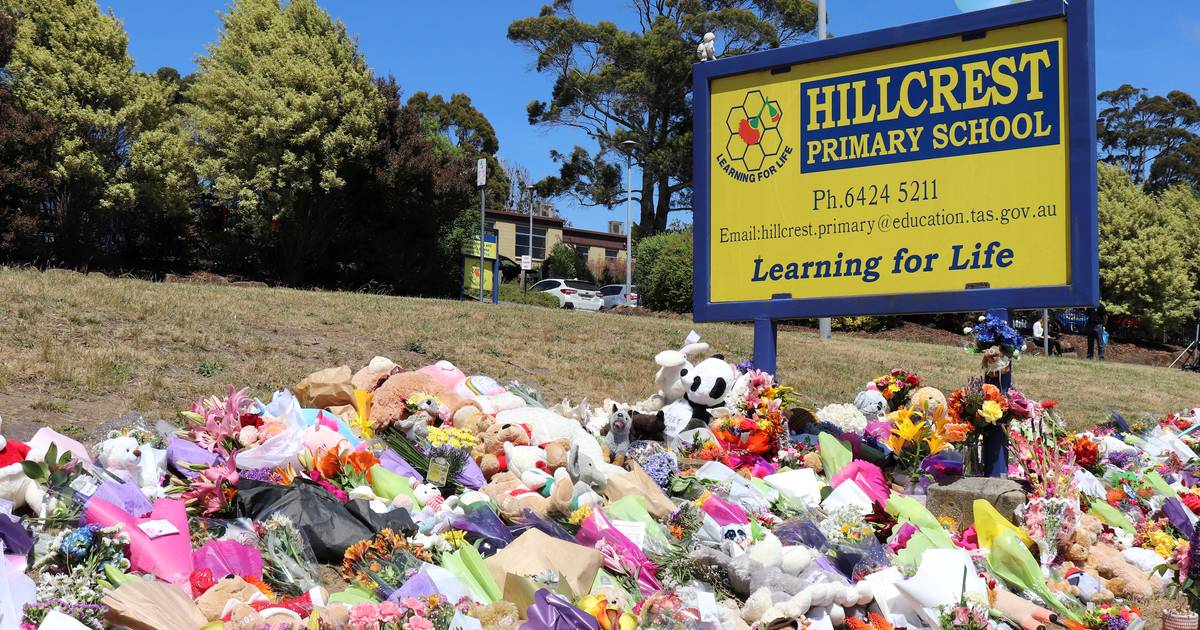 The fundraising campaign for the relatives of Australian children who died in a tragic incident at a hopping castle on Thursday has now raised one million Australian dollars (approximately 700,000 euros).

The crash happened as an elementary school in Devonford, Tasmania, was celebrating its school year. Witnesses said the inflatable play equipment was lifted into the air, after which the children fell to the ground from a height of about 10 meters. Five children, aged 11 and 12, were killed. Four more children were seriously injured. 3 of them were admitted to the hospital in critical condition on Saturday.

The initiator of the fundraiser says it is more than all the donations. Joe Smith was expected to raise $ 1,000 for relatives, but the counter is currently about $ 1.1 million. “It shows how shocked everyone is and how close we are as a community,” Smith said.

Police are investigating the crash. It is not known how the sports equipment went from the ground. Prime Minister Scott Morrison visited the monument of flowers, toys and personal messages that arose outside the primary school on Saturday. He previously talked about an “unthinkable heartbreaking” incident. Morrison said the government would provide support and financial support to the families of the victims and other victims.