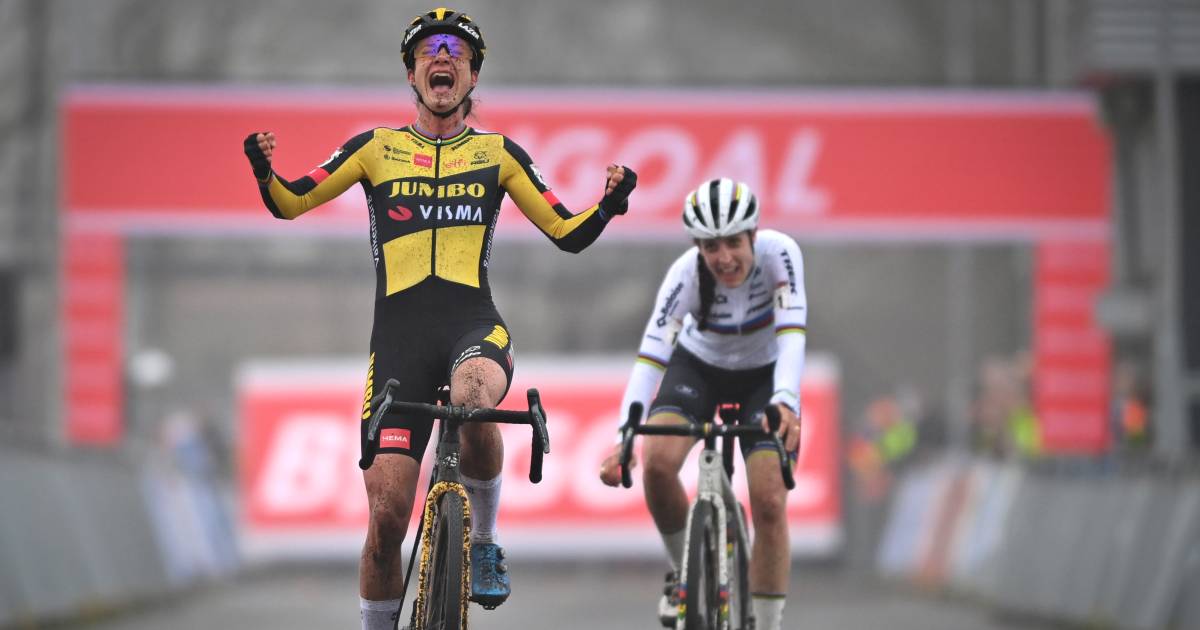 Marianne Voss won her 10th World Cup title this season. The Brabant woman was too fast for Lucinda Brand in a combined race at Rucphen. Denis Betsima made a full Dutch podium after a few seconds.

Voss did win two World Cup cyclocross races early in the season, but took a breather after that. She returned last week with a second place in Val di Sole.

This was the first time that Brabant had been the venue for a World Cup cyclocross race. The brand continues to lead the World Cup standings.

You switched between Diesel and Ferrari, which doesn’t really work in your favor

Voss missed the win last week when he crashed a job shortly before the end. She had just met her young compatriot Wim van Impel, but she had killed herself for the sake of the enemy. In Rucphen, under pressure from Brand, I got off the pedal, but this time without consequences. It was a very fast race, a small mistake can make a big difference. “But I was keeping an eye on Lucinda and eventually I recovered quickly,” said Voss, who had the best start and was initially followed by Brand, Van Impel and Beck Peters. Betsima, who had a bad start, didn’t join until three laps later.

On the fast track, Betsima, then Voss and Brand, tried to speed up the distance between them at the start of the last lap. These changes in velocity ensured that only Vos and Brand stayed ahead. Betsima had to pay for her failed start. Foss looked back. “Lucinda pressed me, but I was able to finish it.”

That was no surprise to the brand. It was between a diesel and a Ferrari, that doesn’t really work in your favour. I did everything I could and I should be happy with second place.” Brand, who topped the snowball at Val di Sol last week, cemented the lead. Betsima, Peters, Van Impel and Vos follow in the standings. On Sunday, the 11th World Cup crossed the Namur climbing track in Belgium.

Britain’s Tom Bidcock was the best in the men’s race to claim his first win at the World Cup for Cyclocross of the season.

Bidcock put in a powerful final lap, passing Belgium’s Elie Esserbet to the finish just before the last corner and sprinting towards victory. Isrbet, who has already won the World Cup five times this winter, finished second, ahead of compatriot Michael Vanthornhout. Dutchman Lars van der Haar was 15 seconds behind in fifth.

World champion Matthew van der Poel was initially driving his first cross of the season at Rucphen, but a knee injury prevented him from participating.

Bidcock, the Olympic champion in mountain biking, got off to a slow start. It took a few laps to reconnect to the front group, as Iserbyt usually sets the pace. Van der Haar followed and Corné van Kessel also managed to last for a long time.

On the last lap Iserbyt pressed hard and Vanthourenhout was the only one who could take the wheel off his compatriot. Towards the end, Bidcock suddenly appeared again, bypassing the Belgians with great skill. The stunned Esberbet retained the top spot in the World Cup standings.