Tornstra on the Great Purpose: “We knew there was often space” 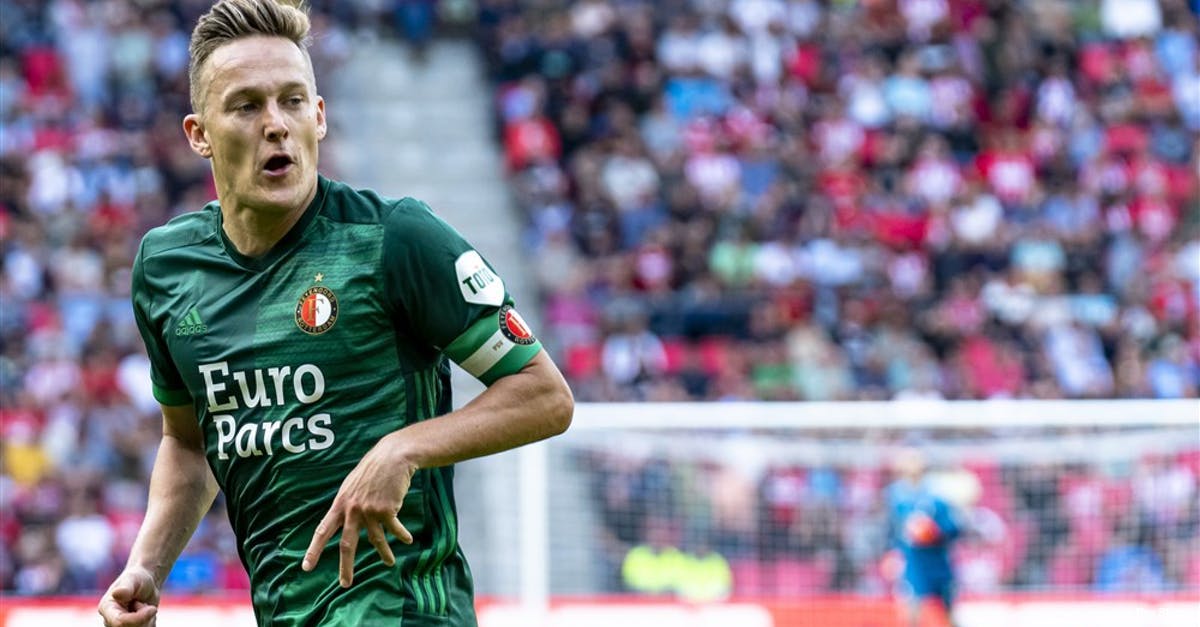 Captain Jens Thurnstra played a leading role in Feyenoord’s 0-4 victory on Sunday afternoon when he visited PSV Eindhoven. The midfielder started the game with difficulty, but will eventually become one of the stars with two beautiful strokes. The first one was the prettiest of the afternoon.

Tornstra took the ball out of the air perfectly on boot after a pass from Marcus Pedersen. After a great job, the Norwegian chose to visit Toornstra on the edge of Sixteen. “We knew there was often a lot of space in there, so I kept waiting,” Tornstra said afterwards. ESPN. “Marcus put him back well and hit him well. It’s good that you can do that at a moment like this.”

“We’ve been working on this process for quite some time,” Tornstra said. “You always see that we are making strides and if you can play far in Eindhoven like this, you are on the right track.” However, it says little about power relations. “It is said that we were better today, but two weeks ago we also lost in Utrecht. These are steps we still have to take, in order not to lose matches like this. Today was good, we can build on that.”