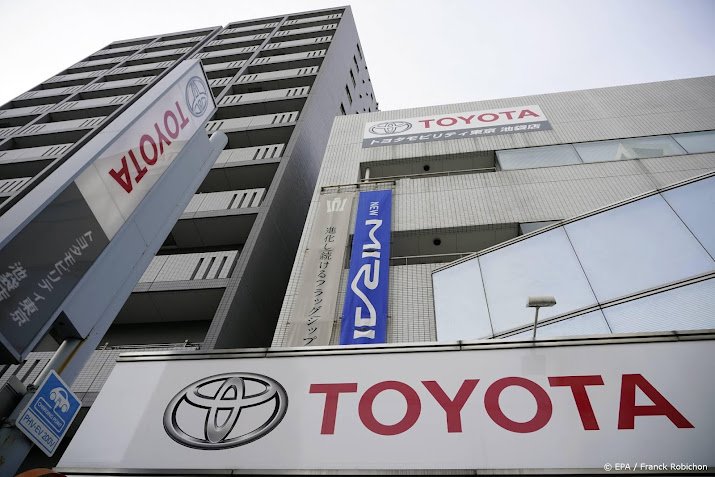 Japanese car group Toyota Motor has chosen North Carolina to build the first electric car battery plant in the United States. The plant is located near the city of Greensboro and is expected to start production in 2025. It involves an investment of approximately $1.3 billion, a transfer of 1.1 billion euros.

Toyota said the plant should initially produce batteries for 800,000 electric cars each year. The governor of North Carolina also confirmed the news of the plant. According to Toyota, about 1,750 new jobs will be created by the plant, which must run entirely on sustainably generated power.

The site is part of Toyota’s plans to allocate $3.4 billion to battery production in the United States over the next 10 years. Worldwide, Japan’s largest automaker provides $13.3 billion for this purpose in the period up to 2030. Many other major auto companies are also spending billions on producing batteries for electric cars.

US President Joe Biden has said that by 2030, half of new cars sold in the US should be zero-emissions.