Toyota is investing billions in batteries for electric cars 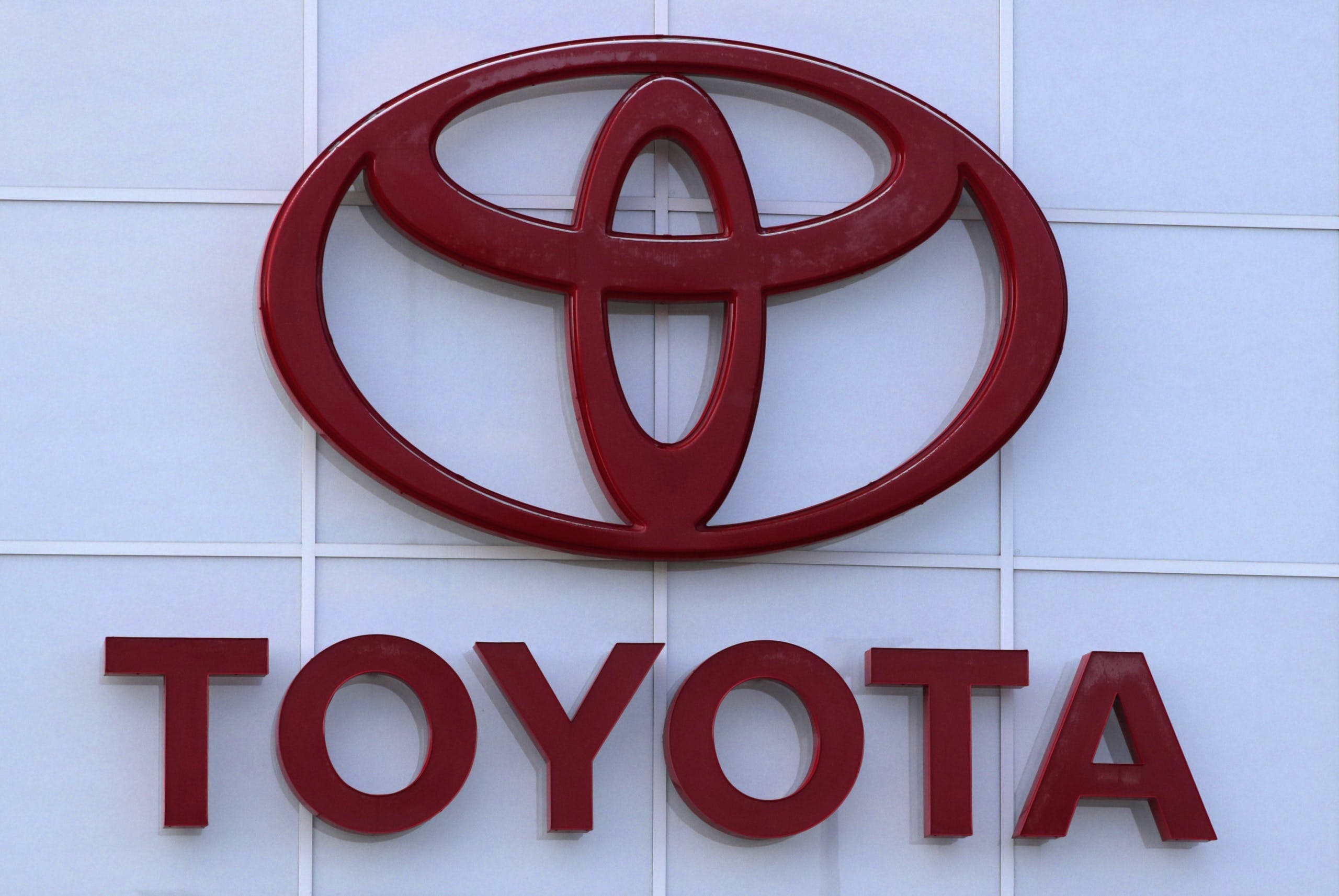 Japanese automaker Toyota is investing billions in making batteries for electric vehicles in Japan and the United States. With the sale of batteries, the world’s largest car manufacturer wants to respond to the growing demand for cleaner transportation worldwide.

Toyota is earmarking 730 billion yen, about 5.3 billion euros, for production of the batteries, which it expects to begin between 2024 and 2026. “This investment aims to enable Toyota to meet the diverse needs of its customers in all countries and regions by offering a wide range of batteries,” the company said.

While Toyota sees hybrid vehicles and hydrogen-powered cars as part of a greener future, the company has accelerated its push to electrify many of its models in recent months. In December, the company pledged to sell only zero-emission cars in Europe by 2035, in line with the EU’s target.

Also Read | Is the car charged? 95 euro fine for not removing the car

With the investment, Toyota aims to increase its battery production capacity in Japan and the US to 40 gigawatts per hour. In Japan, approximately ¥400 billion (€2.9 billion) will be invested in Prime Planet Energy & Solutions’ Himeji city plant and Toyota’s own plants. In the US, the company is investing 325 billion yen (2.3 billion euros) in a factory in North Carolina.

Automakers and battery manufacturers around the world are rushing to ramp up battery production to meet strong demand. Japan’s Panasonic, which supplies batteries to U.S. electric car maker Tesla, is in talks to build another U.S. factory worth about $4 billion. South Korean battery makers have a series of plans for new plants in the U.S., including four for General Motors, two for Stellar and three for Ford.