Transformation into a Barnifield attic. “This fits perfectly in our 60’s home” | Barnifield newspaper 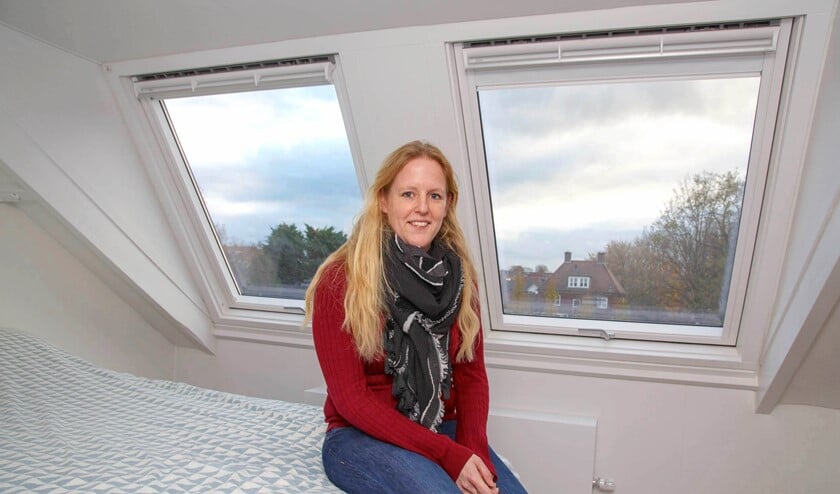 Barnifield Atmosphere, plenty of green space and enough space around the house were the reasons for 36-year-old Petra van den Brand and her family moving to Hugo de Groutlaan in Barneveld earlier this year. A recently installed BASkapel complements their signature 1960s home.

Petra lives in Staatsliedenbuurt, near downtown Barneveld, with her husband, Wilfred van den Brand, 38, and their three children. “It’s a lovely, lovely neighborhood,” says Petra, who previously lived in the new residential area of ​​Feller. The couple is still busy with work, but the attic is already pretty much complete. “It is divided into two rooms: our bedroom and an office.”

To create additional space upstairs, Petra and Wilfred initially looked at a dormer window. “But we discovered that the dormer window would not be more than 1.60 meters high,” Petra says. Through an article in Barneveldse Krant, Petra discovered BASkapel, an alternative to the traditional window. “This piece came at just the right time.”

Extra space “By using the BAS Chapel, we were able to create additional space without the need for major renovations,” Petra continues. Think Bas Verhoek, owner of BASkapel, along with Barnevelders. “From that moment on, everything went well.”

To get a better idea of ​​the many possibilities, Petra and Wilfred visited the company’s showroom at Stationsweg in Barneveld. In the end we chose two BAS churches with wooden skylights. They were both done in less than five weeks.

Letter It only took half a day to install – and the result was great. “We are very happy with it,” Petra says. These skylights are four times the size of the ancient skylight that once existed. We now have more light and a beautiful view. Another nice side effect: in most cases a permit for BASkapel is not required. This saves a lot of time and effort. Plus, this chapel is more refined than just a traditional dormer window, so the character of our house – which we signed – is preserved.”

brought to you by Pascal