Transgender women are banned from participating in the highest swimming competition, and the union wants a separate class 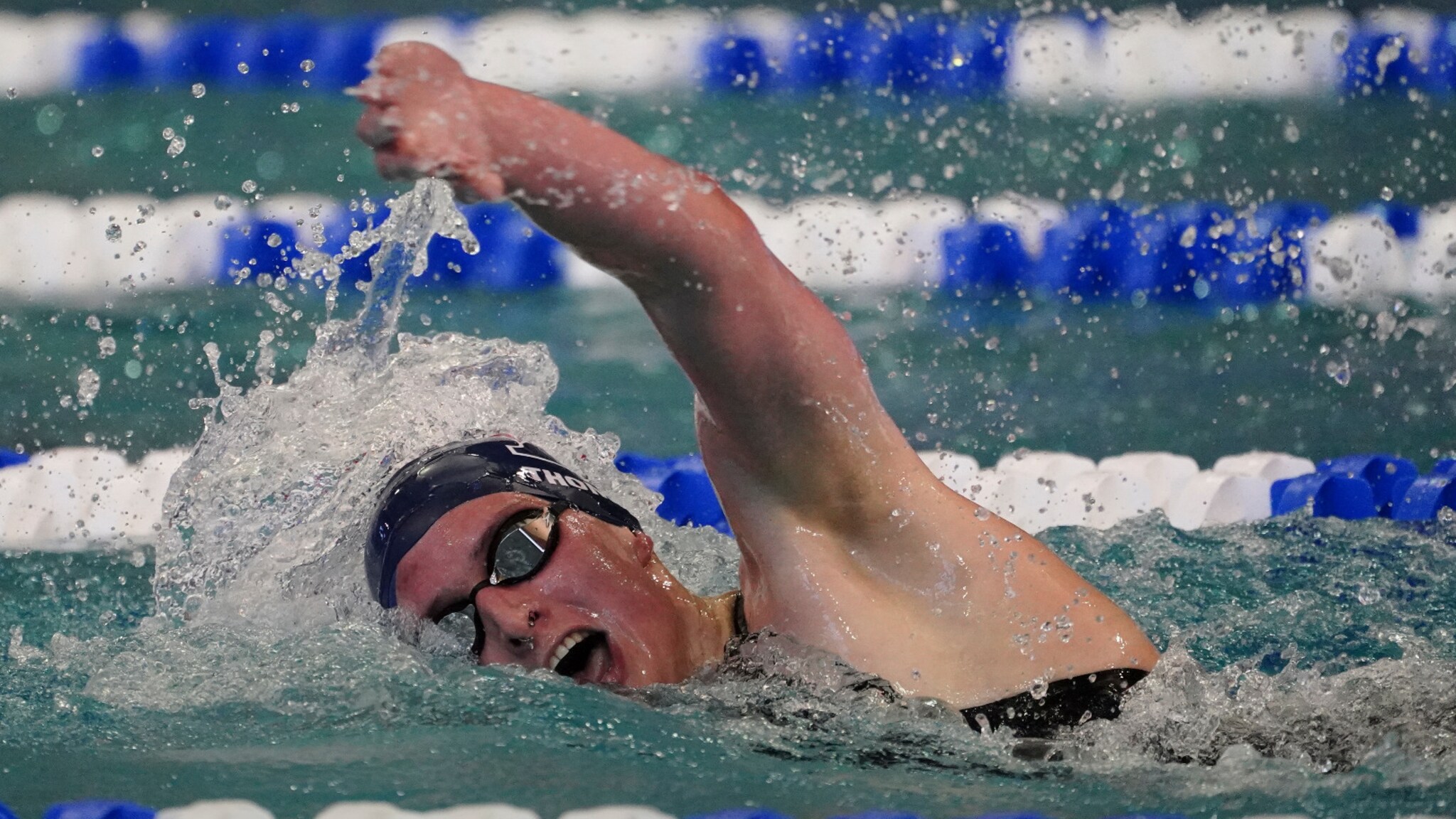 FINA has a working group investigating whether it is possible to create a so-called “open category” for transgender women. This way they should also be able to participate at the highest level.

The topic was discussed at the FINA Congress in Budapest. More than 71 percent of swimming associations in attendance voted in favor of the new rules regarding transgender participation. In setting the new rules, FINA had the help of experts in the medical and legal field.

“We must protect the rights of the athletes as well as the fairness of our competitions, especially the women,” FINA President Hussain Al-Muslim said.

“FINA is always open to any athlete. Creating an open class means that everyone has a chance to compete at an elite level. This has never happened before, FINA must be at the forefront of this.”

The World Federation also involved scientists in drafting the new rules. According to them, boys who do not move beyond puberty have a disproportionate advantage if they join women. This is why FINA wants to create an open class for them.

Transmen are allowed to share at the highest levels with men. Earlier this year, Leah Thomas became the first transgender woman to win a national championship in the United States.

See also  Technology sets its pace, but is there an unfair advantage?