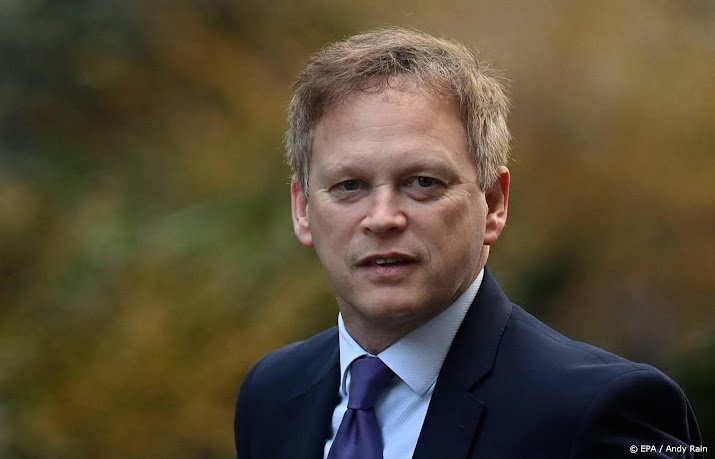 Strikes that will shut down Britain’s railways entirely next week are a “fatal mistake” as they prevent people from attending hospital appointments, work exams or school. British Transport Secretary Grant Shapps told Sky News on Sunday.

The RMT union has announced that nearly 50,000 railway workers will stop working on June 21, 23 and 25 to enforce their wage hike demands. This will be the biggest event in the British rail sector in over thirty years. The union points to the sharp rise in the cost of living in the UK due to high rates of inflation. The London Underground also went on strike.

Shapps says the work is a disaster and unions have been on strike the whole time. He says it is “inappropriate behaviour”. The government was criticized for having to enforce an agreement between unions and railway companies to prevent the strike. Shapps argues that it is between employers and workers in the railroad sector.

Britain’s railway problems are on top of the chaotic scenes at UK airports. British airports suffer from high levels of congestion and understaffing, which has resulted in very long lines of waiting passengers, as well as huge amounts of leftover baggage and suitcases. So the opposition Labor Party sharply criticized Boris Johnson’s government over problems at airports and railways.