Triggerfinger’s Robin Block Goes Solo: ‘I wanted to do something completely different’ | show 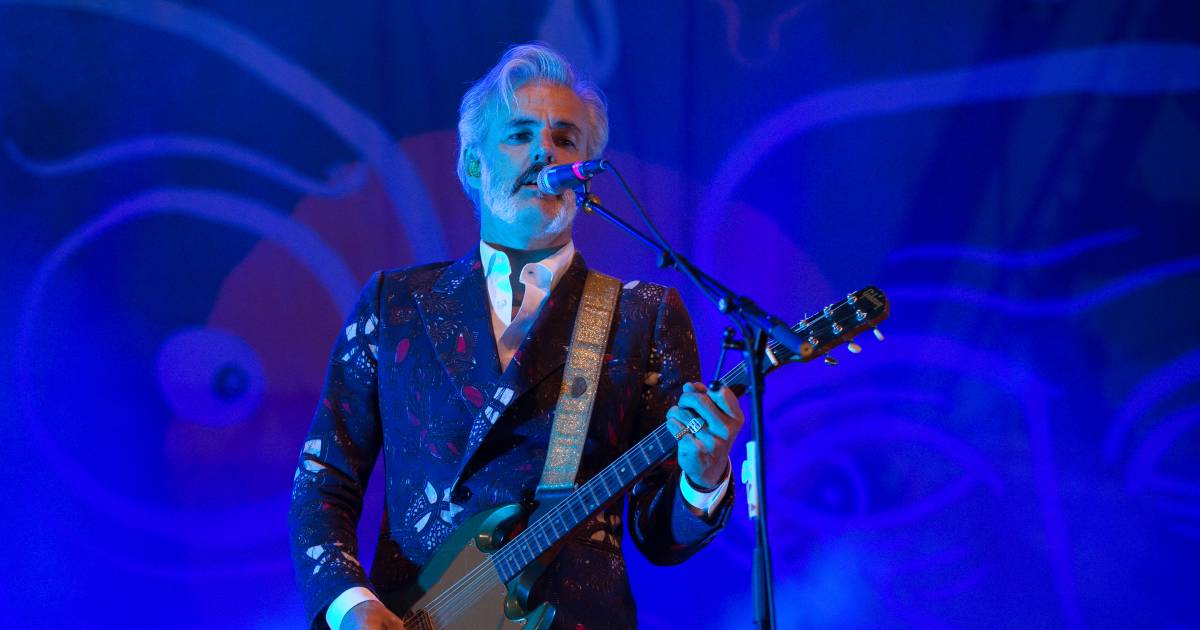 For two decades, Robin traveled with Triggerfinger from a concert hall to another festival location, until two years ago the group decided to temporarily pull the plug on the band. “To focus on other projects for a while,” he sounded then. It turned out to be a solo project and Block released his first single, Lights. A full album will follow next year.

“Of course it is very exciting to release new material on my own,” Block tells the newspaper. “I used to put up with my constant companions, Paul (Van Prostegem, bassist, editors.) in Mario (Goossens, drummer, red.). Over the years I have developed a certain confidence in these guys: I know that I can play with them even in bad conditions because we feel good about each other. This time I’m totally on my own to build something new.”

With this single recording, I wanted to do something completely different than Triggerfinger. The craziest ideas found their way into this record. Think: So many animal sounds, I even sampled a lawn mower (Laugh). The creative freedom you took on this album felt amazing. While the method was mostly primitive. Much of my music is created very small, on my smartphone’s notebook. Limitations can be very inspiring.”