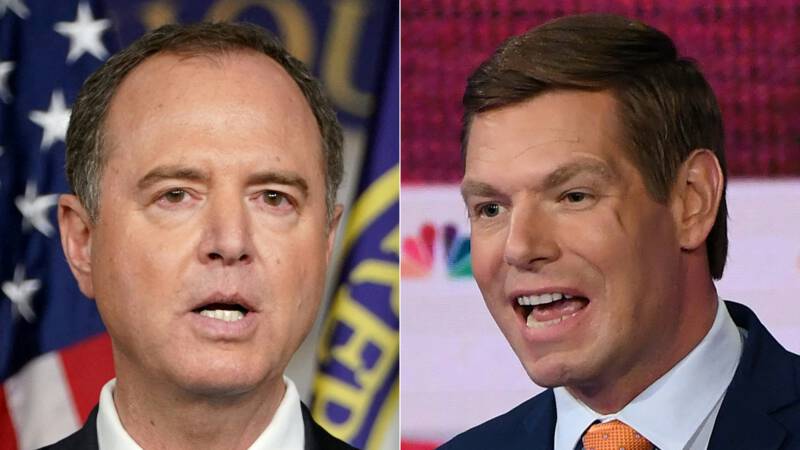 In 2018, the Trump administration secretly confiscated data from two Democratic members of Congress through the technology company Apple. The US media reported this on the basis of one of the parliamentarians and the anonymous officials who participated. The Department of Justice is said to be investigating the allegations internally.

Senior Democrats are calling for former attorneys general Barr and Sessions to be questioned under oath on the matter before a Senate committee. They described the allegations as “serious” and a “gross abuse of power”.

The target, according to US media, was two prominent Democratic members of the House of Representatives, Adam Schiff and Eric Swalwell. At the time, they were both members of the commission investigating Russian interference in the 2016 presidential election. The two were told last month that their metadata It was ordered from Apple. Swalwell confirmed this to CNN.

The confiscated data is likely to be phone calls, texts, and location data. According to internal sources, it is not about photos or emails.

It has already become known that the phone data from several journalists As requested by the judiciary. The goal was to find out who leaked to them on international issues.

With the data, the previous government hoped to find out who leaked classified information about the Russian investigation against the then president. The Associated Press writes that it is extremely rare for the Department of Justice to investigate leaks of state secrets by members of Congress in this way.

Apple was called and forced to share data. In the end, metadata about a dozen people surrounding two members of Congress were shared with the government. It will include staff members of politicians and family members, the Washington Post wrote. One of them was a minor.

Former President Trump and former attorney generals have yet to comment on the allegations. Trump has long dismissed the Russia investigation as a witch hunt.

Special Prosecutor Mueller Concluded in 2019 That there was indeed Russian interference in the 2016 election, no evidence of collusion between the Trump campaign team and Russian authorities was found. Trump has neither been acquitted nor charged with obstruction of justice.