Trump remains the most popular choice for president among conservatives 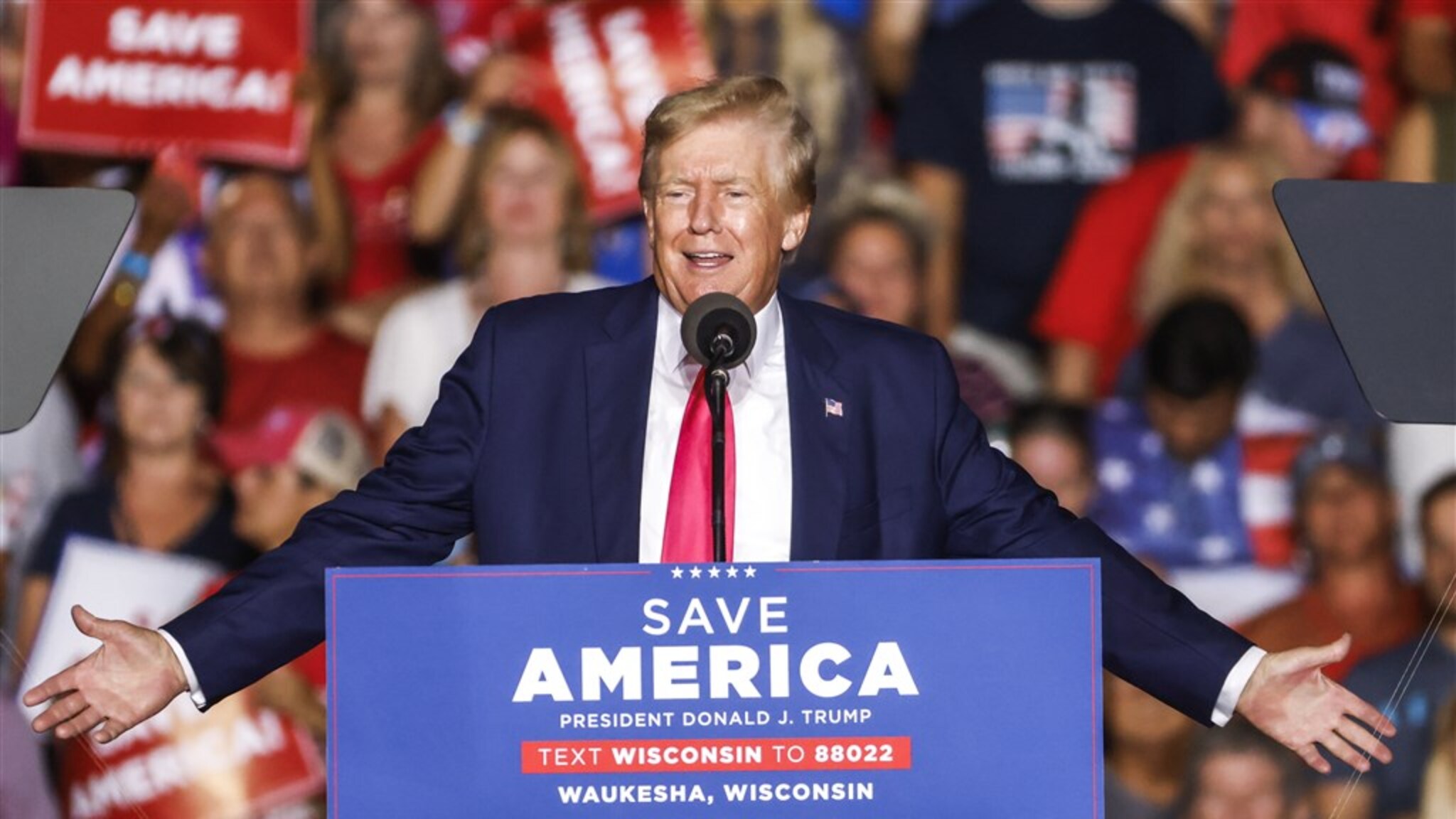 According to a poll conducted on the closing day of the Conservative Political Action Conference (CPAC) conference of leading American conservatives in Dallas.

The former president is the first choice of 69 percent of about 1,000 people. Florida Governor Ron DeSantis has 24 percent of the vote.

DeSantis is the obvious choice with 65 percent of the vote in the event that Trump does not run. In that case, Trump’s son, Donald Trump Jr. Should be the second choice of voters.

Although the poll is unofficial, it shows current sentiment among Republican and conservative voters. Trump has yet to officially announce whether he will run for president again in 2024, but has continued to hint at it.

He said the Republican Party has already made a decision, but is not yet sure whether he will make an announcement before or after the midterm elections in November. During that midterm vote, all 435 seats in the U.S. House of Representatives and 34 of the 100 seats in the U.S. Senate are up for grabs.