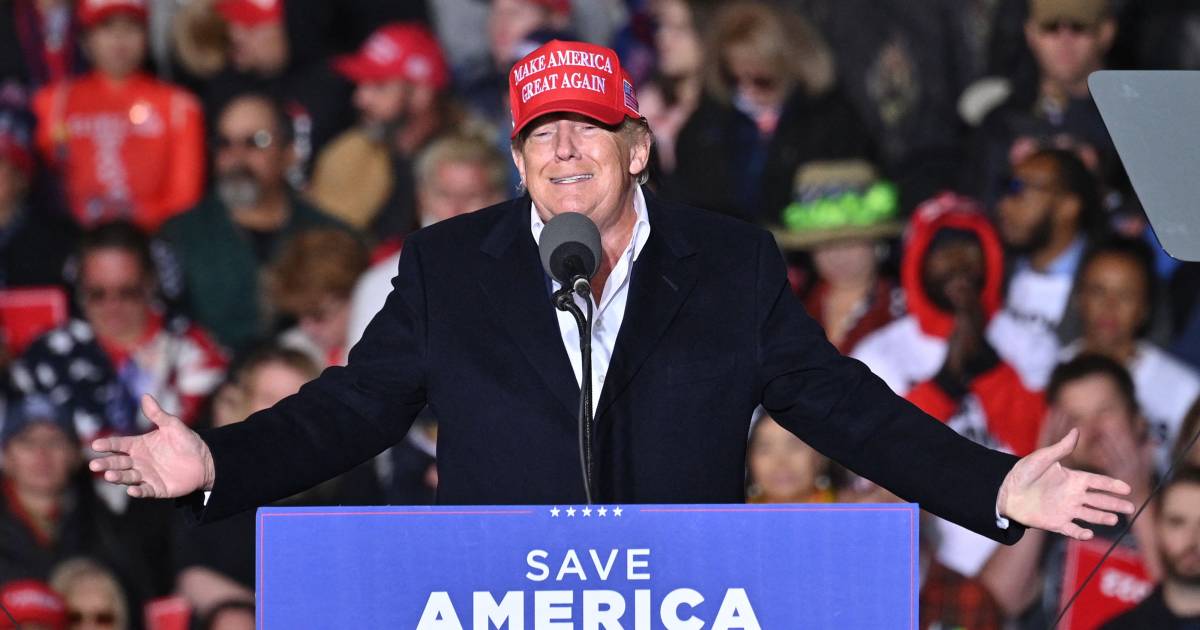 The New York State Attorney’s Office is currently investigating the Trump Organization. According to Attorney General Letitia James, the company released misleading statements to lenders, insurance companies and the IRS about the value of six Trump properties, including golf clubs and well-known buildings such as Trump Tower in New York. Also about the “Trump brand” he could have been lied to. According to James, the fact that Mazars have now withdrawn shows the urgency of their investigation.

The news came on Monday after a letter Mazar sent to the Trump Organization on February 9 was filed in court. In the letter, Mazars said the matter was “comprehensive without material inconsistencies,” but that under all circumstances, “our advice to you is that it is no longer appropriate to rely on the financial statements.”

A spokesperson for the Trump Organization said in a statement that the company was “disappointed” with Mazars’ withdrawal. “But the letter shows that Mazars’ work was carried out in accordance with applicable accounting principles” and asserts “that no material differences were found.”