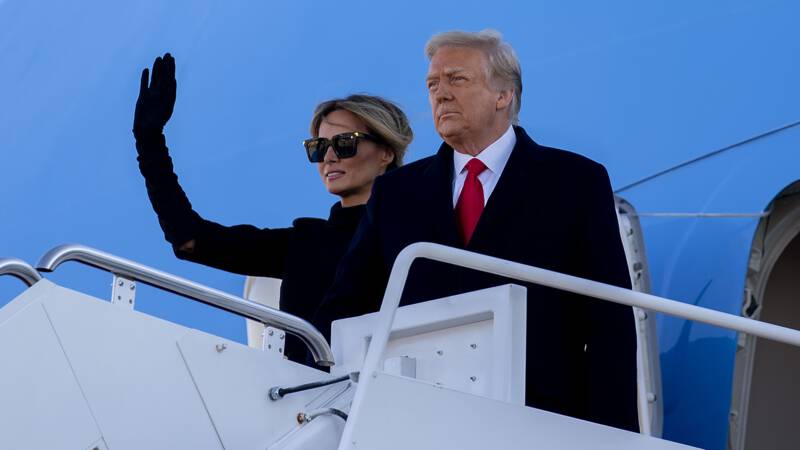 Days before his trial in the US Senate, two of his attorneys bid farewell to former President Trump. It is reported to be a joint decision by Trump and his attorney.

US media sources have reported that the lawyers do not agree with the strategy Trump wants to choose. He was arguing again in Congress that he won the election, though there is no evidence of this.

It is not clear who will now defend the president when the trial begins on February 9th.

Trump, the first president to face a second time IsolationAt first, he struggled to find attorneys for the Senate trial. The lawyers who helped him the first time refused this time. He eventually found a new team through friends with Senator Graham.

The former president was charged with sedition a week before the end of his term. The House of Representatives felt it incited a crowd to storm the Capitol with a speech at the White House. Although the president cannot be impeached due to his departure, the Senate can prevent him from running again.

The chance of this appears small: a two-thirds majority in the Senate is required for conviction. If all 50 Democrats voted for, 17 more Republicans would be needed. 45 out of 50 Republicans have already indicated that the entire process is unconstitutional because the president has already left.