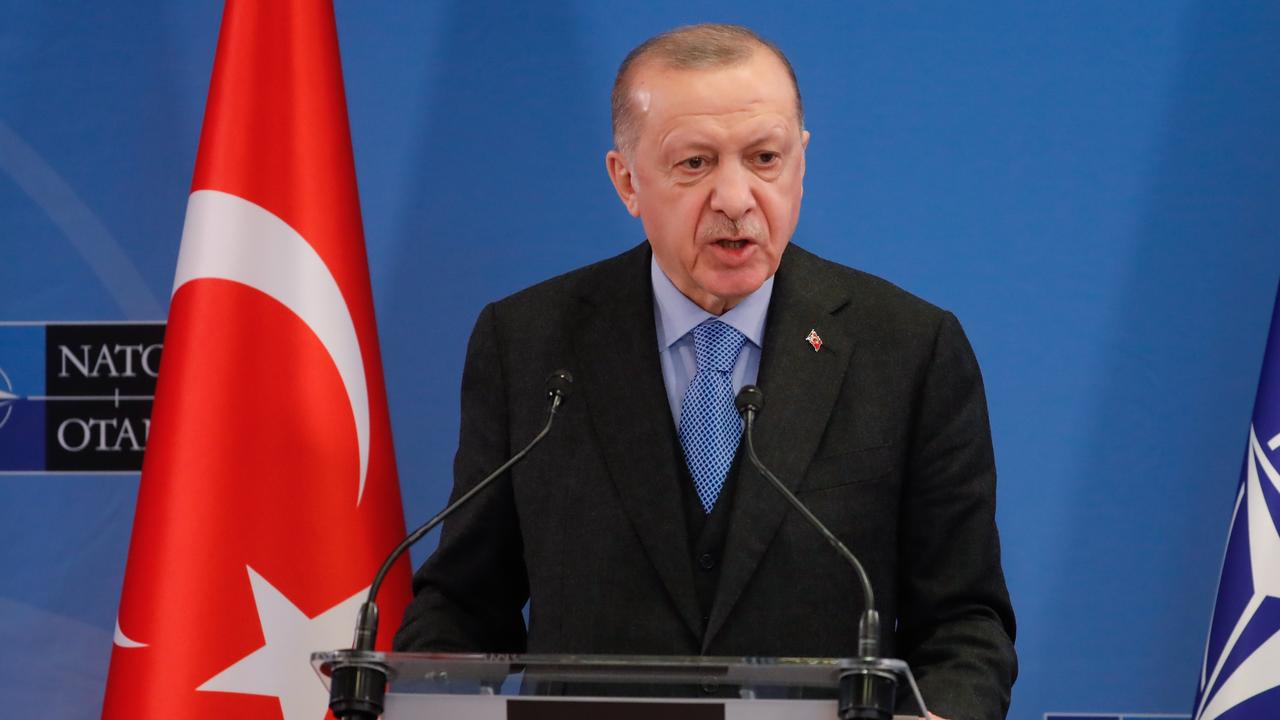 Turkey’s talks last week with Sweden and Finland about their willingness to join NATO were not at the “expected level”. This is what Turkish President Recep Tayyip Erdogan said, according to state radio TRT Haber He said.

According to Erdogan, Turkey cannot accept the accession of “countries that support terrorism.”

Erdogan is vehemently opposed to the possible membership of Finland and Sweden in NATO. According to him, the two countries are said to be harboring terrorists, including Kurdish militants who are banned in Turkey Kurdistan workers’ party†

“They are not honest and sincere,” the Turkish president said. TRT Haber against a group of reporters. “As long as I am the president of the Turkish Republic, we can never say ‘yes’ to the accession of countries that support terrorism to NATO,” Erdogan said.

Sources of a news agency report Reuters Little progress was made during the talks last Wednesday. It is not yet clear whether negotiations will continue at a later time. Sweden and Finland, in response to Erdogan’s statements, emphasized that the country condemns all forms of terrorism.

Erdogan announced new talks with Russia and Ukraine. This is scheduled for Monday. “We will once again encourage both sides to engage in dialogue and diplomacy,” he said.