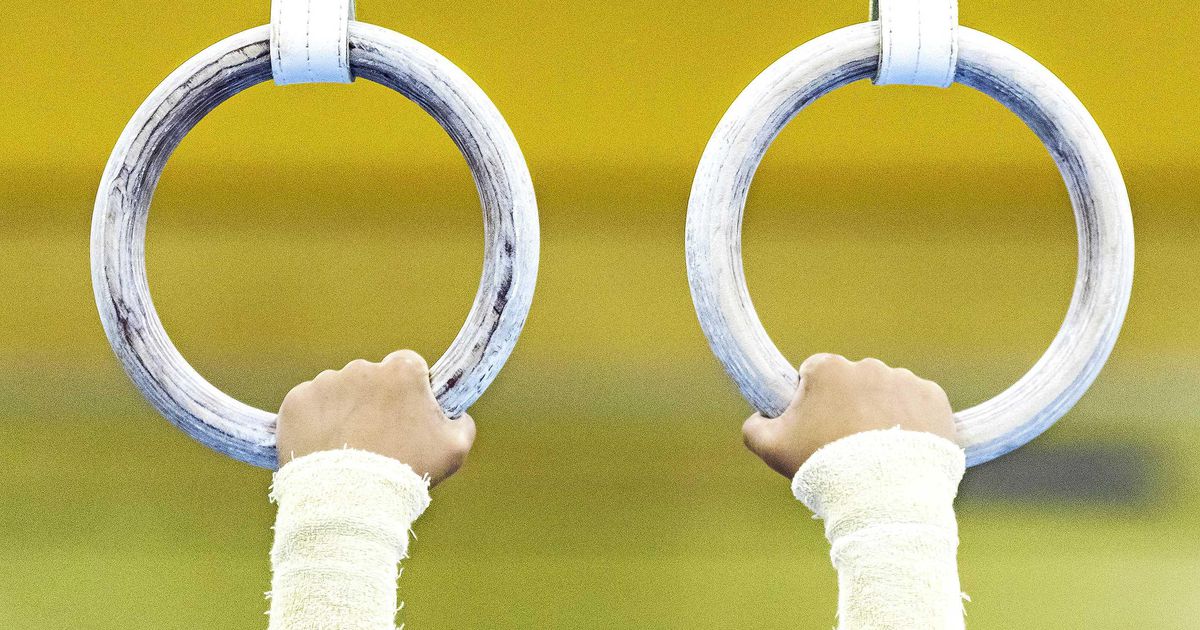 “We are in the process and I hope to have clarification on it within the next couple of weeks. In particular to get some rest towards the European Championships and World Championships and secretly look forward to the 2024 Olympics,” said Van Leeuwen. “We have someone on our minds, but it is not decided yet,” he said in the first qualifying for the European Championships for Dutch gymnasts. Van Leeuwen, who has been appointed to succeed Mark Meijer since May 1, believes it is important to provide clarity quickly. “I also savor it in conversations with gymnasts.”

For the new national coach, the focus is initially mainly on this year’s European Championship and World Cup. “But I’m striving for the long-term,” he says, pointing to the road to the Paris 2024 Olympics. “Before you know it, those qualifications are just around the corner, and the sports program should take shape.”

At Heerenveen, Van Leeuwen was positive about the level of Dutch gymnasts. “The women’s team is doing well,” he said. “But we also have to start building again towards the future. This means that we may sometimes do well, but the building process will take a lot of time. It has not happened in the last two years. If we really want to do it right, it will take years. “.

“I actually said: 2024 is a moment in between. We were able to bring the World Championships in Gymnastics (2026) to the Netherlands. Then we talk about 2026 and eventually the road to 2028,” Van Leeuwen said, referring to both women and men. We have to go back as a country.”

Among the men, Belgian Dirk van Meldert was recently appointed as the acting national coach. He will hold this position until the end of this year. Thus Van Meldert succeeds Bram van Buchoven, who resigned at the end of last year.