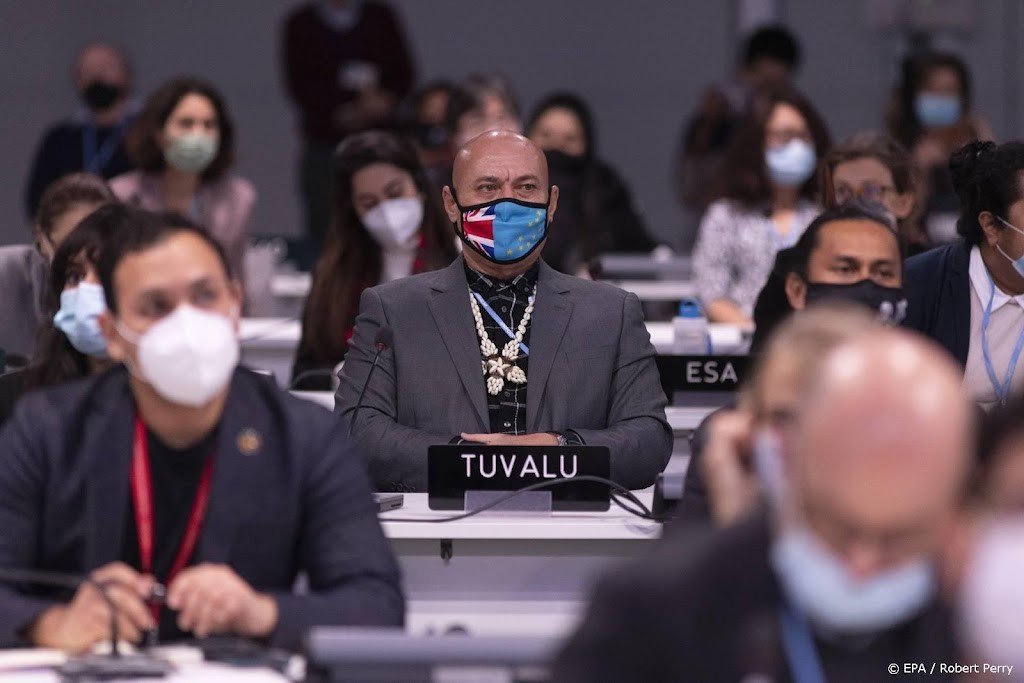 Tuvalu has responded with disappointment to the outcome of the COP26 climate summit. During the conference in Glasgow, images of the island’s foreign minister delivering a speech at sea made it clear that his country was “sinking”. The director is now dissatisfied with the last-minute dilution of the climate deal.

For Tuvalu, which has a population of about 12,000, it feels bad and threatened by the effects of climate change. The highest point in the country is more than 4 meters above sea level. If it rises further, the areas will become uninhabitable or disappear completely under water. Koff said he hopes his video message clarifies what situation his country is facing.

The Minister criticizes the climate plans of some countries. For example, in his view, Australia should have shown greater ambition to control global warming by 1.5 degrees compared to pre-industrial conditions. “I think there are reports that even with the current promises we are going 2.4 degrees,” he said. “So we would have liked to see the major countries reduce their emissions further.”