TV: Reshma Robram in “The Most Beautiful Girl in Class” 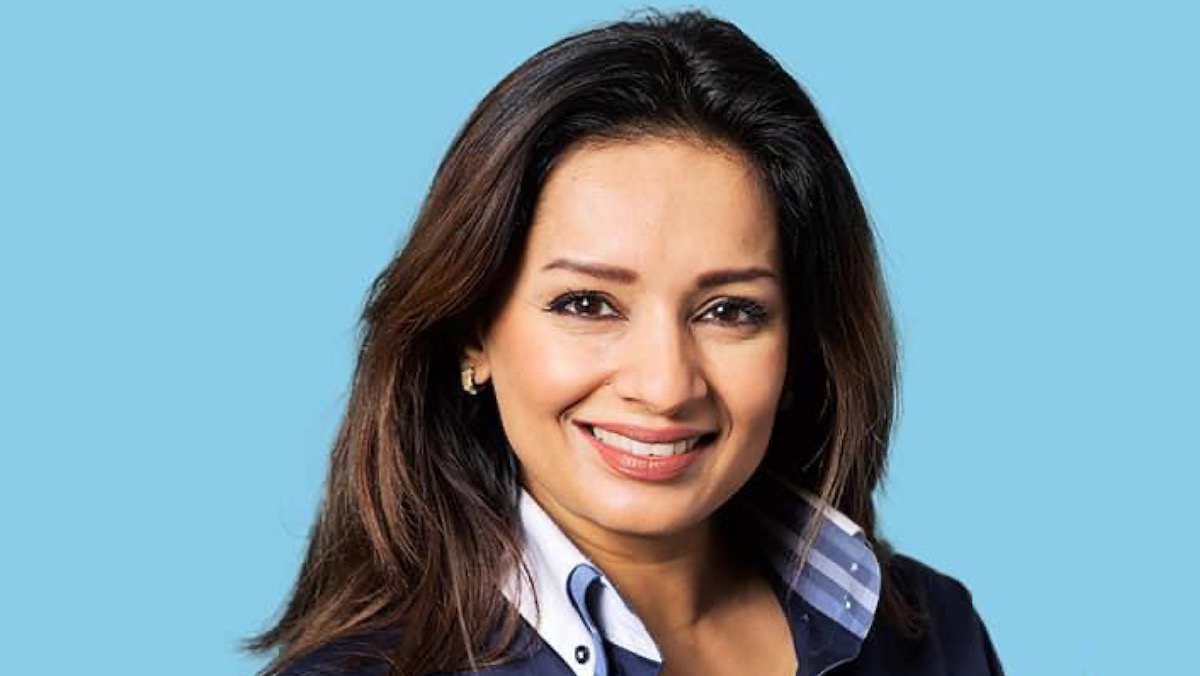 In the AVROTROS TV program The most beautiful girl in the class Reshma Robram’s story can be seen on Tuesday, April 6. In 2001, The Hague of Surinamese ancestry was elected Miss Universe the Netherlands and after eight years she switched to politics.

In her youth, she was bullied by a large group of girls and boys and this had a great impact on the rest of her life. Reshma’s life story is an inspiring story about the injustice of bullying and how she made him work in a positive way for her AVROTROS writes.

She was the first woman of Asian descent to represent a European country during the Miss Universe contest in 2001. Eight years later, Robram, who had moved to Barendrecht, joined PvdA’s municipal council.

She reached Alderman for Youth, Care, Well-Being and Public Health as she fights poverty. The story of Reshma can be seen on Tuesday, April 6 at 8.30pm on NPO 1 at Het Mooisteisjes van de Klas.