Sanne Cant won the Belgian women’s cyclocross title for the 12th time in a row. The 30-year-old IKO-Crelan leader takes Meulebeke’s gold medal after a tough solo. Road hero Loot Kubike kept the pressure on Country throughout the spin, but had to settle for silver. The bronze went to Alicia Frank.

It was the scoop for Sani Kant, who had already distanced himself from competitors after the first hurdles. Alicia Frank and Lott Kubicki followed in a few seconds, followed by a group that included Ellen Van Lowe. But soon the top three were formed: Kant, Kobeikki and Frank split from the rest.

Wife versus fighting wife
There was no scale for Sanne Cant in the multi-use tournament at Meulebeke, who hadn’t been able to win since winning BK in 2020. After two rounds, the difference with Kobeikki was 15 seconds and with Frank 25 seconds. It has all been to themselves in West Flanders and the medal winners were decided early on. 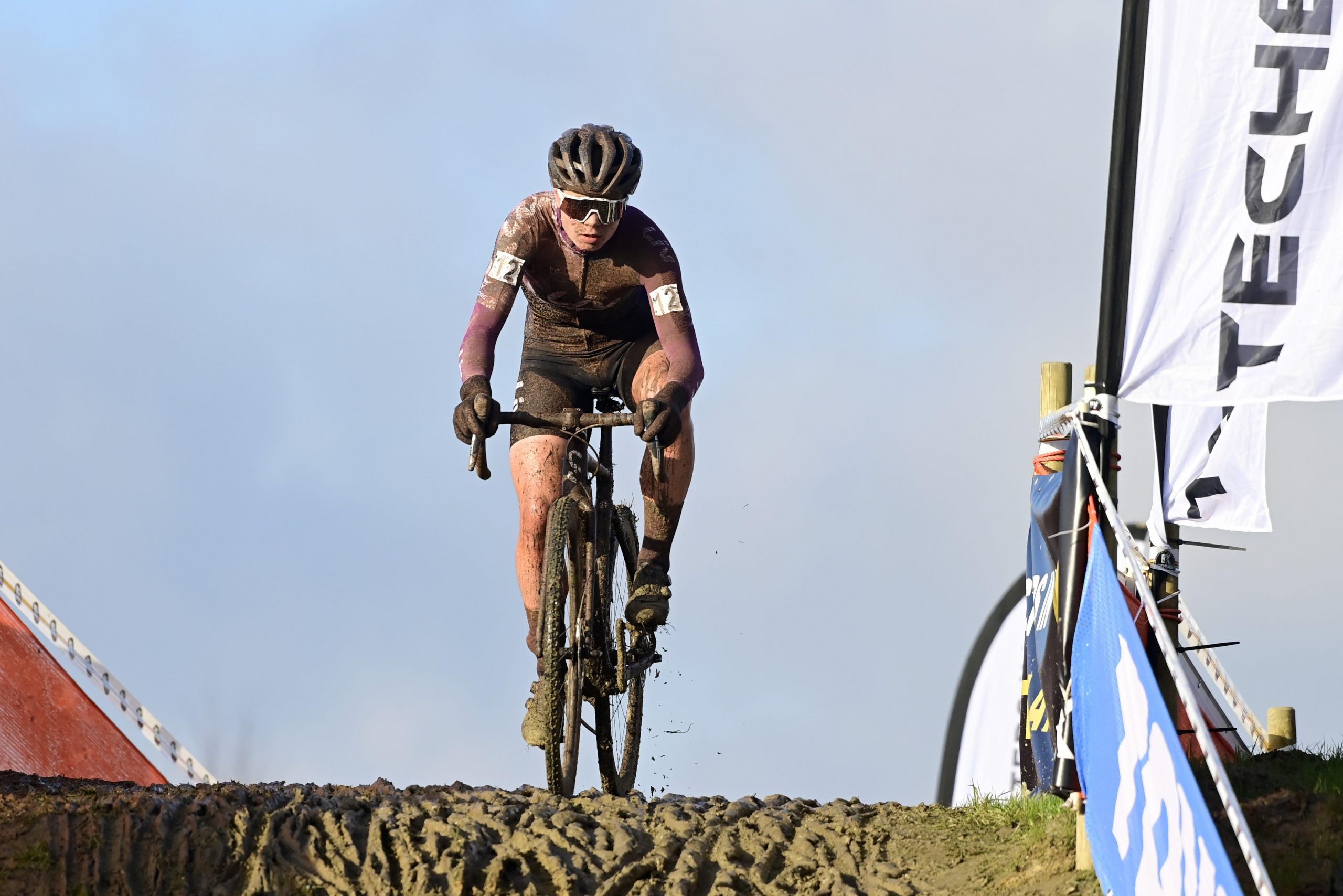 However, Kubecki, the Belgian road champion, managed to put pressure on the leader Kant. For a long time, the gap oscillated between 10 and 15 seconds. For a moment Kopecky seemed to close the gap with Cant, but IKO-Crelan’s leader recovered and expanded her lead again.

Can’t wrap it up
The pace forced Kopecky unable to continue. The eleventh heroine could not rest on her laurels and could not stand the error. At the start of Meulebeke’s final lap, the three-time world champion’s lead grew to a reassuring 19 seconds, a pre-gift that she no longer gives.

After Oostmalle, Antwerp, Hooglede-Gits, Mol, Waregem, Erpe-Mere, Lille, Ostend, Koksijde, Kruibeke and (again) Antwerp, Sanne Cant can also add Meulebeke to BC’s victories list. Joyce Vanderbaken was the last to be the heroine of the year 2009.