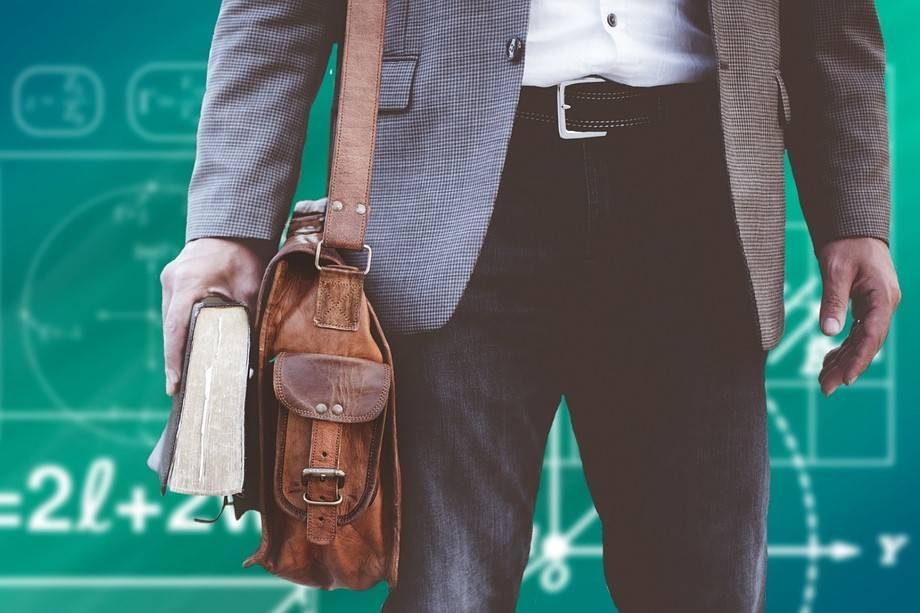 Vici is one of the largest personal science scholarships in the Netherlands and is aimed at advanced researchers. A total of 12 leading scientists from the fields of applied sciences and technology, health research and care innovation will receive funding with a maximum of one and a half million euros. With this financial contribution, awardees can develop an innovative five-year line of research and build their own research group. Many award recipients will be involved in different forms or treatments for cancer.

Award-Winning Scientists Conducting research in various fields. Within Vici, scholars are free to submit their research project for funding. For example, many scientists focus on the latest cancer research. One project involves improving breast cancer screening techniques so tumors can be better differentiated.

Another study looked at colon cancer, where researchers want to better understand the competition and manipulation of cells in stage I cancer to prevent the disease. The development of colon cancer will be imaged to study the factors that can lead to an increased risk of colon cancer.

Along with the Veni and Vidi Scholarships, the Vici Scholarship is part of the NWO Talent Program. Vici is aimed at senior researchers who have demonstrated that they can successfully advance their innovative line of research. They have supervised young researchers on this. Scholars who have received a Vici scholarship are allowed to create their own research group, often in anticipation of a full professorship.

Vici is awarded annually by the NWO. A total of 91 applications were submitted to the scientific fields AES and ZonMw, twelve of which were awarded. These awards relate to the Vici Round 2021 Part 1. The Vici Awards from the fields of Exact Sciences, Natural Sciences (ENW) and Social and Human Sciences (SSH) are expected to be presented in mid-March 2022. Due to work absenteeism and coronavirus absenteeism, assessment is taking longer than expected. . In order not to keep all the scientists in suspense anymore, grants from AES and ZonMw have already been announced.

Annually NWO invests nearly €1 billion in research driven by curiosity. In concrete terms: research related to societal challenges and research infrastructure. The Netherlands Scientific Research Organization (NWO) is one of the most important funders of science in the Netherlands and guarantees quality and innovation in science.

A good example of research funded by the NWO is research in human-oriented artificial intelligence research. Science funder NWO and the Dutch Artificial Intelligence Alliance are investing nearly €11 million in human-oriented AI research. It is about five projects that will be run within the so-called ELSA Labs, for a period of five to six years. Among the projects is one focused on healthy living, work and aging, led by UMC Groningen.

Would you like to attend the opening statement for ICT and Health on 09 May 2022? Tickets are free, but it’s really over! So don’t wait and sign up quickly.