Two churches burned in Canada; Possible link to the discovery of 215 bodies in Kamloops | abroad 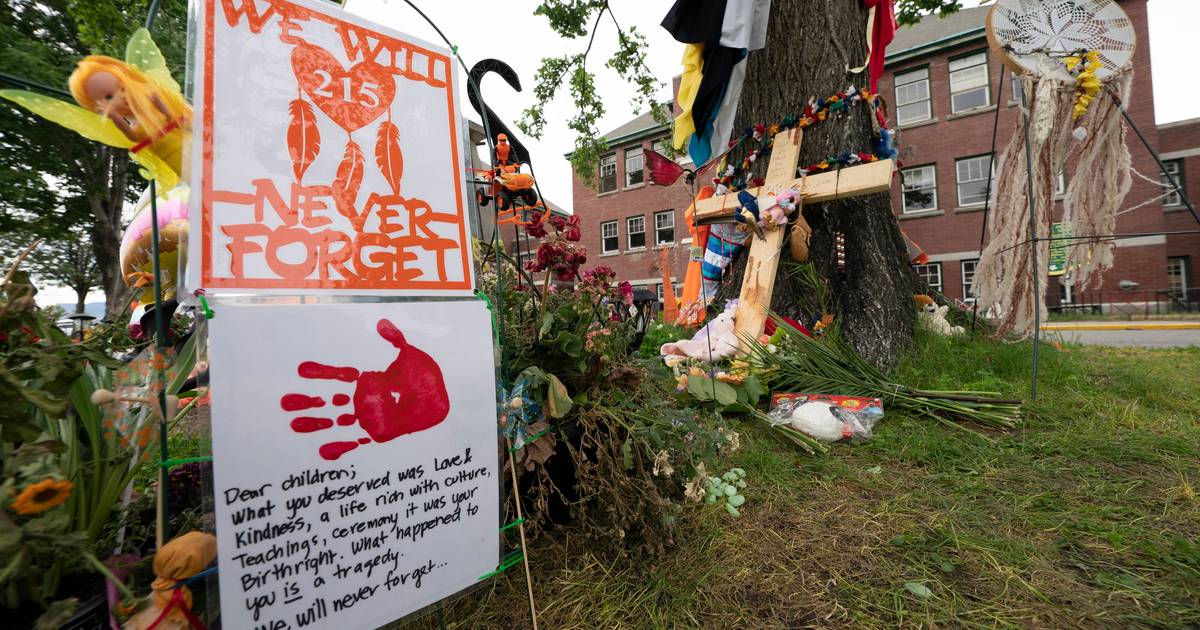 Canadian police are investigating whether two Catholic churches were set on fire in Oliver and Penticton on Monday. Both churches were built around 1910 on indigenous lands in the province of British Columbia in western Canada. It caught fire around the same time.

The fires come weeks after the remains of 215 young men were discovered at a boarding school in Kamloops that housed Aboriginal children between 1890 and 1969. The discovery shocked Canadians, who then demanded that Pope Francis apologize for abuse at church-run boarding schools to the federal government. The pope still failed to apologize, although he expressed his disgust.

According to agent Jason Beida, who was involved in the investigation into the fires, the two churches were completely burned. “So the police consider the fires suspicious.” And while it’s too early to cite arson as the cause, he added, “We are sensitive to recent events in Kamloops.” “Given the site and the surrounding area, we believe a flammable liquid was used,” Bob Graham, chief of volunteer firefighting in Oliver, British Columbia, told CBC.

Penticton and Oliver are about 25 miles away. Both churches were made of wood and were over a hundred years old. St. Gregory (Oliver) was built in 1910 and the Sacred Heart (Penticton) one year later.

READ  Doctors in Myanmar are quitting to protest the coup

The Catholic Church controlled many of the boarding schools where Aboriginal children were forcibly sent from 1831 to 1996. About 150,000 children were cut off from their families, language, and culture. The purpose of the boarding schools was to allow children to adjust to the culture of the white population of Canada. A national commission of inquiry called the regime a “cultural genocide” in 2015.