Two dead in shooting at a US supermarket 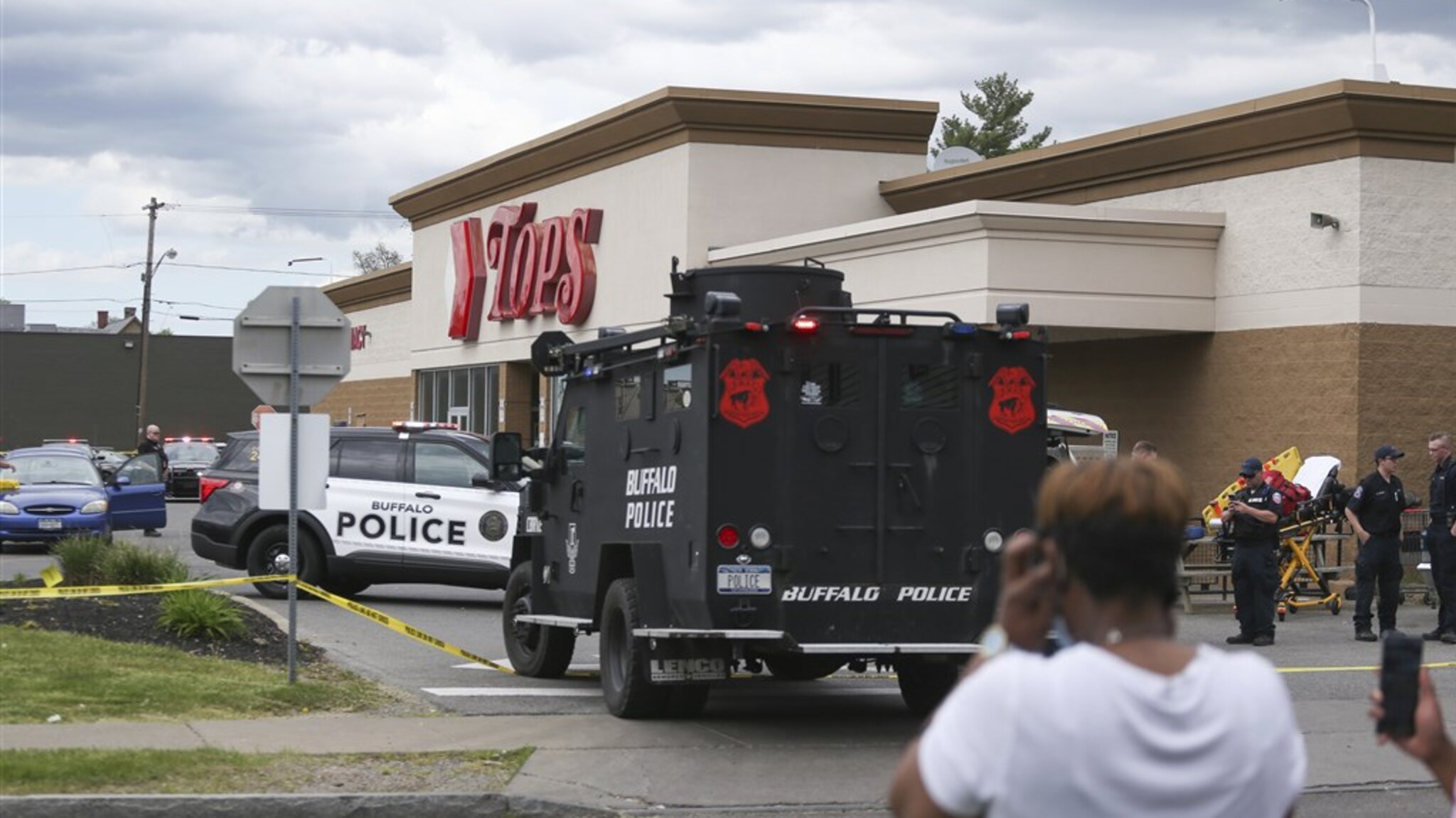 The gunman eventually surrendered. He was arrested and suspected of a racially motivated hate crime. Officials said 11 of the 13 victims were black.

The man entered the supermarket around 2:30 p.m. local time, was heavily armed and in military fatigues. He was also wearing a bulletproof vest. Inside, he shot with a rifle. A police officer told The Buffalo News that entering the supermarket was “like walking into a horror movie.”

The gunman carried a camera and broadcast his footage live on the Internet. Reports spread on social media that he had published a statement before he did, describing himself as a racist and anti-Semitic. The supermarket is located north of the city in an area where mainly black Americans live.

Mayor Byron Brown told a news conference that the gunman was not from Buffalo. Brown said the suspected attacker drove hours before arriving in town “to commit this crime against the people of Buffalo.” He spoke of “the worst nightmare a society can face.”