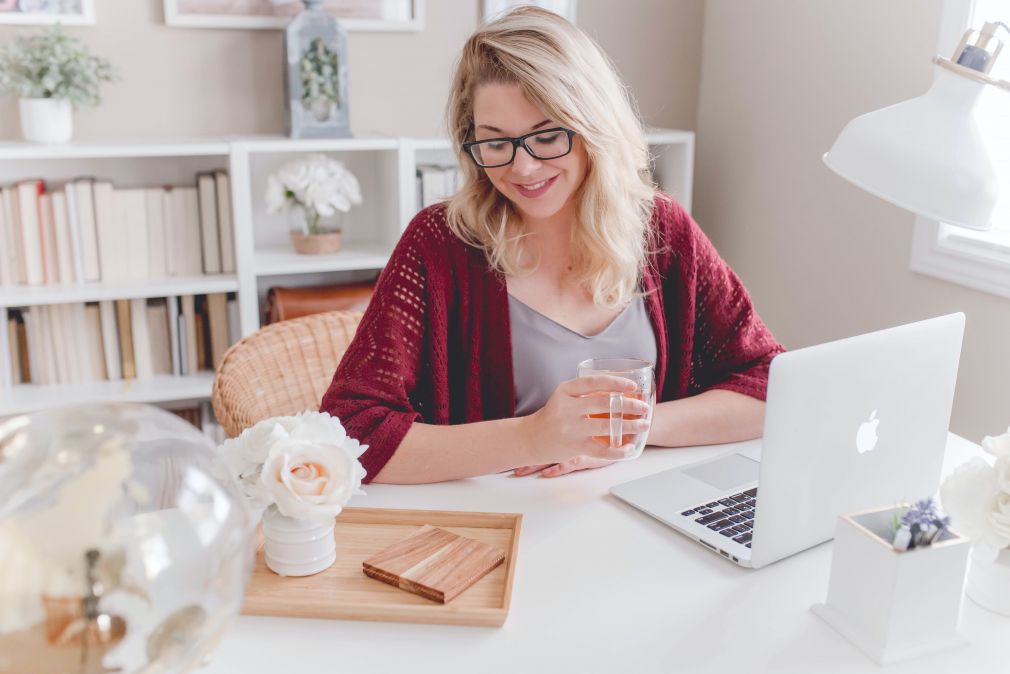 Two-thirds (65%) of European IT decision makers will have more budgets in the future to facilitate long-distance and hybrid work and support business continuity. This is clear from the study ‘The Hybrid Shift: Increasingly Managing Long-Term Personnel’ by Dinebook Europe GMPH. In the Netherlands, 70% of IT decision makers are expected to have a higher budget.

Dinebook was commissioned by Walnut Unlimited as one of more than 1,000 IT decision makers from medium and large companies in various fields. Respondents from the UK, France, Germany, Spain and the Netherlands were asked about IT spending, new work methods and device priorities over the next twelve months.

Working from home to stay here

Changing work patterns and locations are a major factor in the development of information technology budgets. The survey shows that two-thirds (67%) of employees expect to continue working from home or do not have a permanent workplace after an outbreak. This percentage is 53% for COVID-19.

When asked how companies ensure long-distance workers can be productive, more than half (51%) say remote support for employees is a high priority. This is a significant increase in 2018 compared to Dinebook’s previous research, which was similar for 29% of companies. Secure communication and collaboration tools are important for maintaining employee productivity – 41% of IT decision makers say both are important. One third (37%) consider IT training as a key factor.

Security infrastructure (48%) is a major investment in the coming year, followed by IT training for employees (40%) and equipping employees with equipment (37%).

Compared to the importance attached to technologies before the epidemic, security software is now considered more important by 77% of companies, while 73% value value collaboration tools are high. In addition, 70% of people view cloud sites and 62% of devices as more valuable than pre-infected ones.

Devices are in high demand

Laptops occupy an important place within companies. Nearly three-quarters (74%) spend more time considering buying a device than they did before the infection. In the United Kingdom, the biggest difference between laptop and desktop PC usage is: 90% to 33%. In the Netherlands, 46% of people use a desktop PC while working from home, with or without another device – only France (47%) and Spain (52%) get high scores.

In addition, two-thirds of companies (66%) expect to add additional laptops to their infrastructure over the next 12 months, which proves that businesses across the rest of 2021 are increasingly relying on notebooks.

When asked which properties are important when buying a laptop, 81% of companies say safety. Other features that are often mentioned are connectivity (80%), efficiency (76%), battery life (72%) and portability (70%). When asked about a very important feature, it refers to 28% performance and 20% safety.

“Over the past year, we have seen unprecedented changes in the way we work. This study shows that companies are working harder to meet the needs of their IT infrastructure employees who work overtime from home,” said Damien Europe GmbH President Damien Zoum. “Armed with high budgets The role of devices is becoming increasingly important as companies increasingly realize the vital role of hardware – along with the right software to ensure that employees are safe, connected and productive in this new world. ”