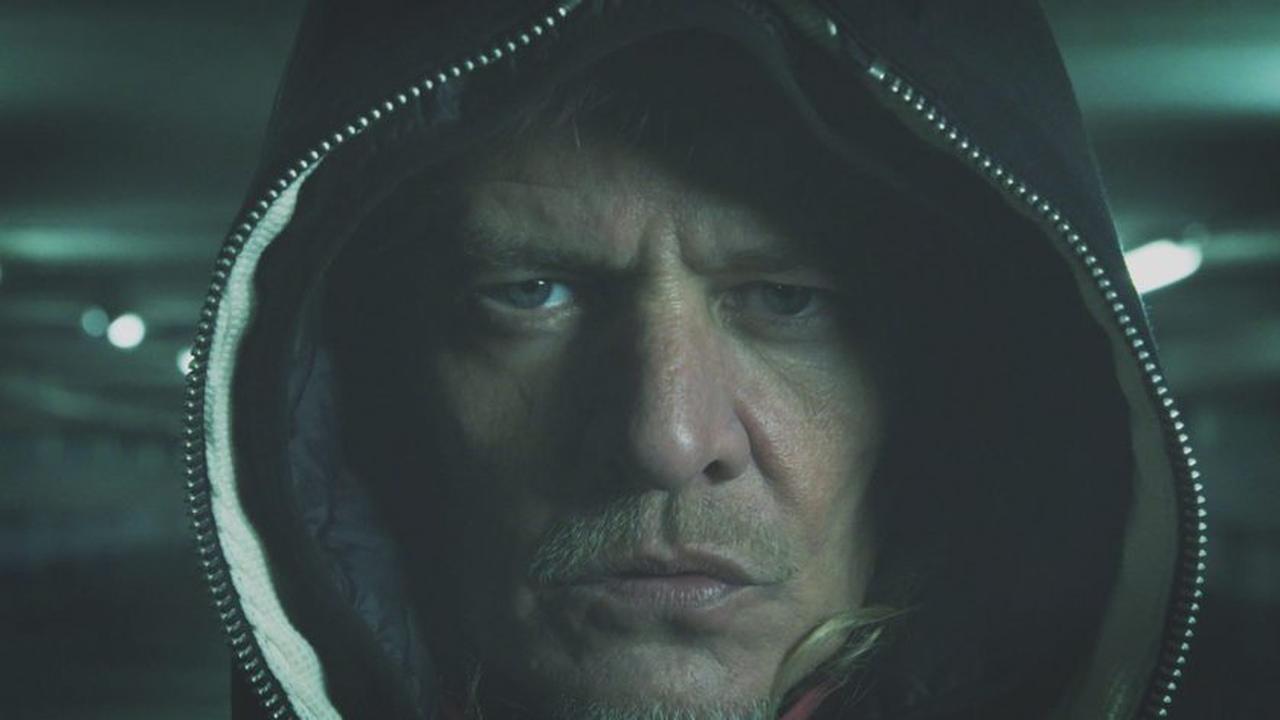 Tygo Gernandt dives in Taejo in Juvenile Delinquency In the world of young criminals. The actor and presenter discovered while making the four-part series that the perpetrators are also victims in some sense and he hopes his show will open others’ eyes as well.

Gernandt, who was for EO earlier Tygo at GHB at Tygo in Psychiatry Made it with his editor-in-chief to investigate juvenile crimes this time. “The numbers are showing an increase and that is why I think we have to say something about this,” says the actor and presenter. In 2020, there were far more minors suspected of committing serious violent crimes compared to the previous year.

“Juvenile crime is not new. Four hundred years ago, young thieves stole carriages from the bush. Now we live in a society where we can do more about it, but can we do that? I am curious about it and that is why my documentary.”

For his program, Gernandt spoke to some of the “heroes” of juvenile crime. “Their stories make you sad,” he explains. “They are not just perpetrators, they are also victims of their environment, the government, and their education.” “If something happens to them, how do we deal with them? How can we help them? Can we deal with criminals in a different way?”

‘It is not always the choice of the young self’

As with his previous series, the TV maker once again tried to tread “as empty as possible” into the world he was looking for. “Then you discover that it’s easier for some guys to end up in juvenile delinquency. That sounds stupid, but your environment does a lot for you.”

The biggest bias people have toward juvenile criminals? “The choice of the young man himself is always conscious. Therefore they must be punished harshly.” A sixteen-year-old who ends up in a juvenile prison for several years is not the best solution, according to Gernandt.

“The young man should be guided to participate in the community again. In the series, the question arises: Should we do nothing about it? I do not know if this opens eyes, I can only hope that it will happen.”

In his series, Gernandt manages to have candid conversations with people who normally wouldn’t talk much. He says, “When I open the door, I look into your eyes and come to you.” “That way I can approach these men. On the contrary.

“It’s very important to get someone in,” adds Sarah Maragi, the editor in chief with whom Gernandt is making the program. “Tygo is really open and caring. When people feel it, they open up automatically. People want to understand and Tygo naturally accepts it. He has no prejudices, which makes him very special in these types of projects.”

Taejo in Juvenile Delinquency Can be seen starting Thursday March 18 at 9 PM at EO on NPO3.