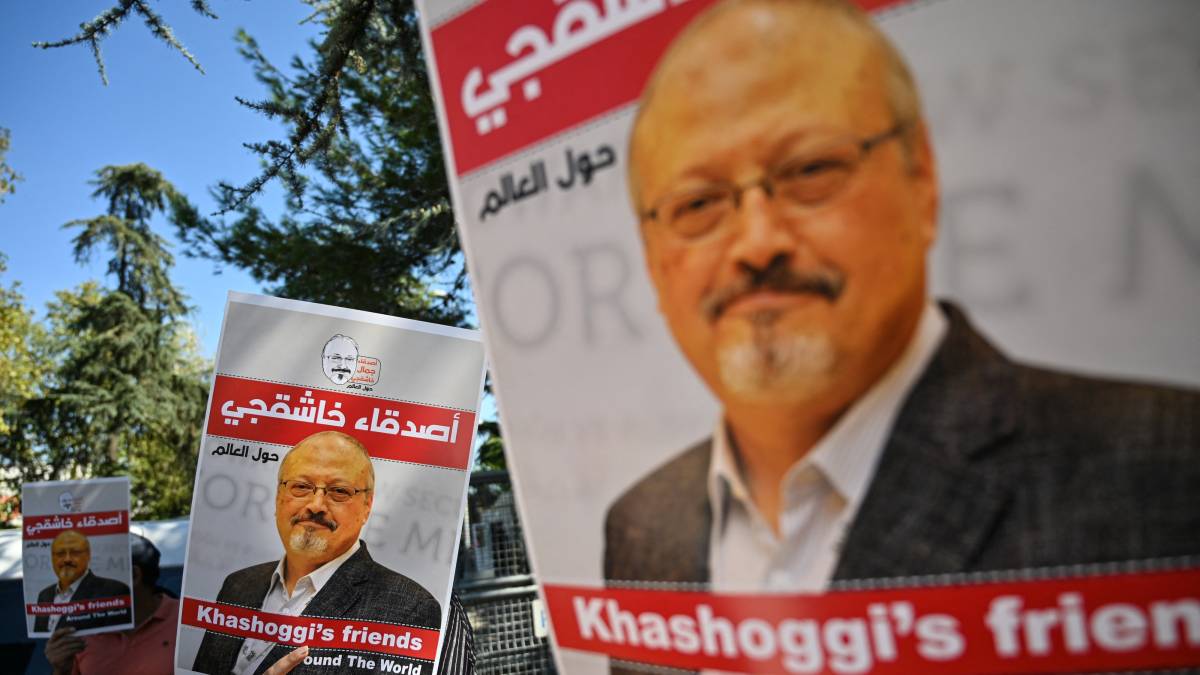 The organization Democratic Human Rights in the Arab World Now (DAWN) expresses its deep concern about the American human rights activist Assem Ghafoor. He was arrested in the United Arab Emirates and sentenced in absentia to three years in prison.

Ghafoor was convicted of tax evasion and money laundering. In addition to the prison sentence, he also has to pay a fine of more than 800,000 euros.

The American was on his way to a wedding in Istanbul and had to stop at Dubai airport. He was arrested there. On his way in the police car, he sent another picture to DAWN, who has not contacted him since.

Ghafoor is a DAWN board member and is the former lawyer for Jamal Khashoggi, who was murdered in 2018 at the Saudi Consulate in Istanbul. DAWN describes his conviction as “politically motivated” and says he is concerned about Ghafoor’s health. According to the organization, foreigners who criticize the UAE under the guise of unpaid debts are often arrested.

Khashoggi wrote for The Washington Post, among others, and was a well-known critic of the regime in Saudi Arabia. According to US intelligence, Saudi Crown Prince Mohammed bin Salman was behind the killing of the journalist, but the crown prince has always denied this.

A US government spokesman said there was no indication that Ghafoor’s arrest had anything to do with Khashoggi CNN.