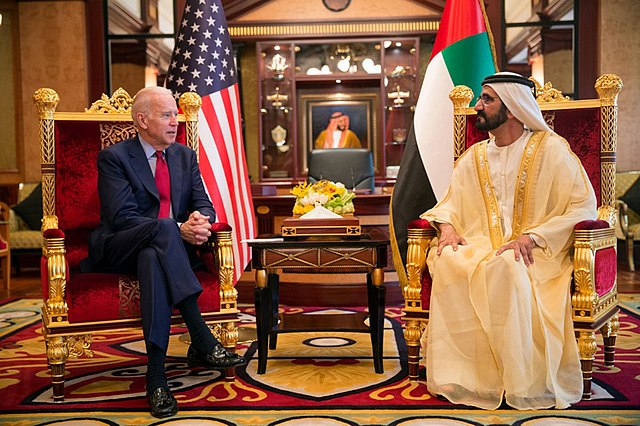 From now on, even primary and secondary schools in the United Arab Emirates (UAE) will teach children about the Holocaust. The US is excited by the decision of the small Gulf nation and expects other countries to follow suit.

The U.S. Embassy in the United Arab Emirates announced Monday that the country is launching Holocaust education. reports news site The Times of Israel. I don’t know how those subjects will be. The government did not want to confirm the news.

According to the embassy, ​​the decision was made as a result of the normalization of relations between the UAE and Israel. The two countries sought reconciliation in 2020 at the urging of US President Donald Trump.

US Special Envoy Deborah Lipstadt is enthusiastic about monitoring and combating anti-Semitism. “Education about the Holocaust is a prerequisite for humanity, and many countries have gone to great lengths to trivialize the Holocaust for political reasons,” Lipstadt said. “I congratulate the UAE for this move and expect other countries to follow suit soon.”

Next week, a gathering called the Negev Forum convenes in Abu Dhabi. The governments of the United Arab Emirates, Morocco, Egypt, Israel, Bahrain and the United States will be represented. These countries want to continue to work on strengthening their ties.