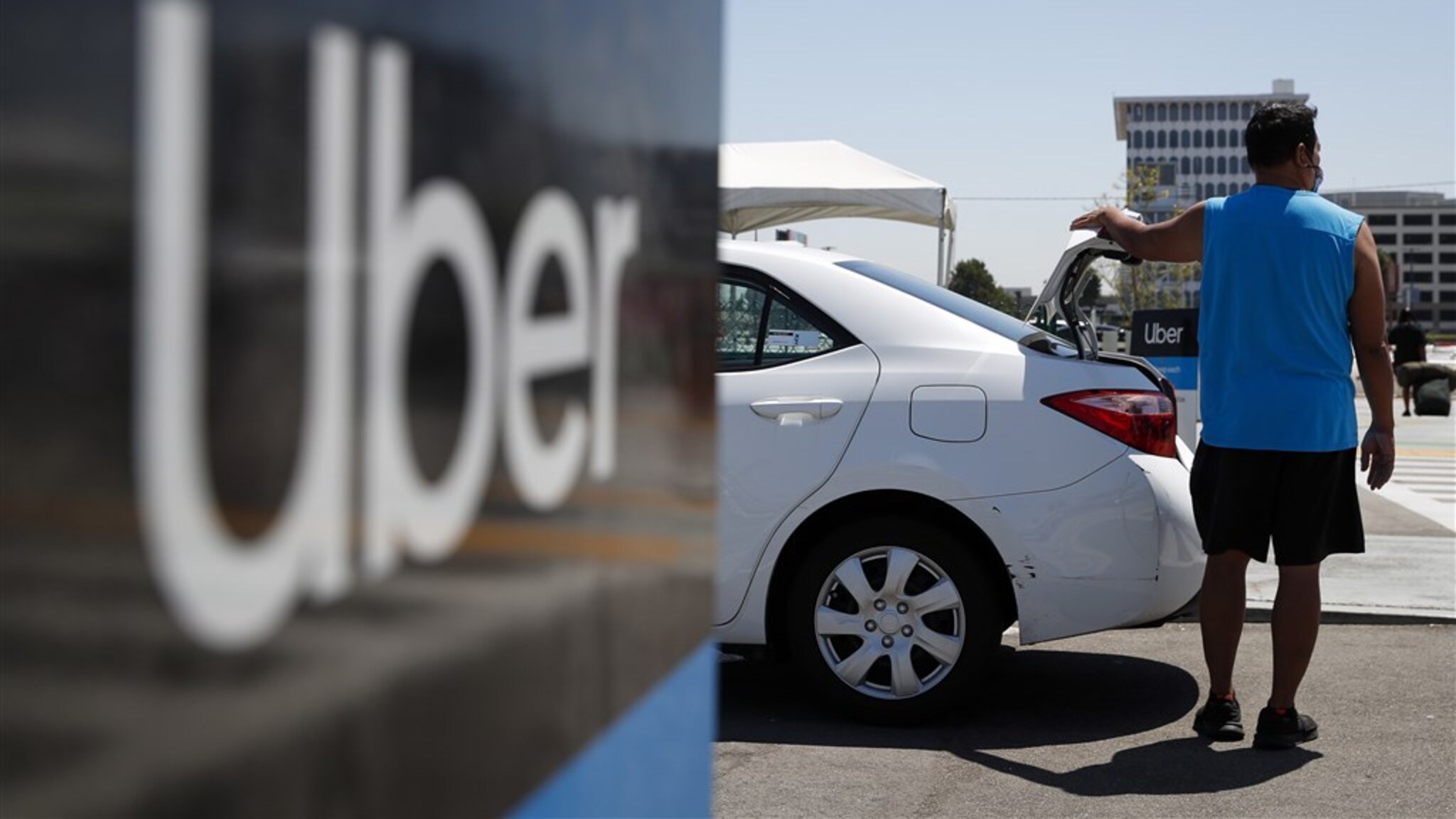 Since Wednesday, women in Texas have been unable to terminate their pregnancies after six weeks. Anyone who helps a woman, such as a doctor in a clinic, a relative or a taxi driver, can be held legally responsible by any citizen.

Texans are even encouraged to prosecute offenders. A special line has been created for clicking. If convicted, the snitch gets a reward of $10,000.

Donate to an abortion clinic

“This is an attack on women’s access to health care and their right to choose,” wrote Logan Green, CEO of Lyft. on Twitter. He created a fund to cover the legal costs of drivers tasked with transporting women to an abortion clinic.

The CEO of Uber responded to Green’s letter, saying his company would do the same. Green also announced that Lyft will donate $1 million to Planned Parenthood, a health organization that runs abortion clinics, among other things.

The head of dating app Tinder, Shar Dubey, has also criticized the new law. The headquarters of the company is in Texas. In a note to her staff, she wrote: “25 years ago, I immigrated from India to the United States. I am shocked that I now live in a state where women’s rights lag further than they are in other parts of the world, including India.” She plans to set up a fund that will pay for the costs if an employee wants to have an abortion outside Texas.

Contender Bumble, who is also from Texas, will also donate the money to six different women’s organizations.

US President Joe Biden is investigating what the federal government can do to ensure Texas women have access to safe and legal abortions. It also looks at the ways in which women’s and abortion clinics can circumvent the “bizarre and extreme” law.

Yesterday, a local judge imposed a temporary injunction preventing Planned Parenthood employees from being prosecuted by employees of the anti-abortion group Texas Right To Life.

According to the judge, the new law causes irreparable harm to family planning. The Texas Right to Life Foundation, which announced it would appeal the ruling, suffered another setback.

The group operates a website, prolifewhistleblower.com, where citizens can click anonymously. Hosting provider GoDaddy has indicated that it no longer wishes to host this site.