Uber settles case over expensive rides for the disabled 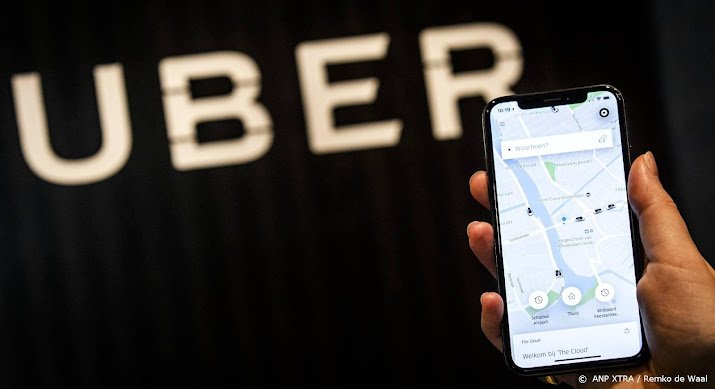 The Uber taxi app has a case about treating the disabled in the US for several million dollars. The US Department of Justice announced the settlement. The company did not adjust the waiting fee for disabled passengers who took more than two minutes to board the taxi.

Uber will compensate more than 65,000 users, according to US Justice Department. They will get double the amount they had to pay in waiting costs in their Uber credit. It could amount to “a hundred thousand or millions of dollars” in compensation. In addition, people who filed a complaint will receive more than $2.2 million (€2.2 million transferred) in compensation.

Over the next two years, Uber will not charge a parking fee to people who have indicated they need more time to get on a plane or who travel often with someone like this. It also makes it easier to reimburse the extra costs for people who did not indicate this in advance.