UG Economists’ Predictions: Twelve Golds, 11 Silvers and 11 Bronzes for the Netherlands at the Olympics 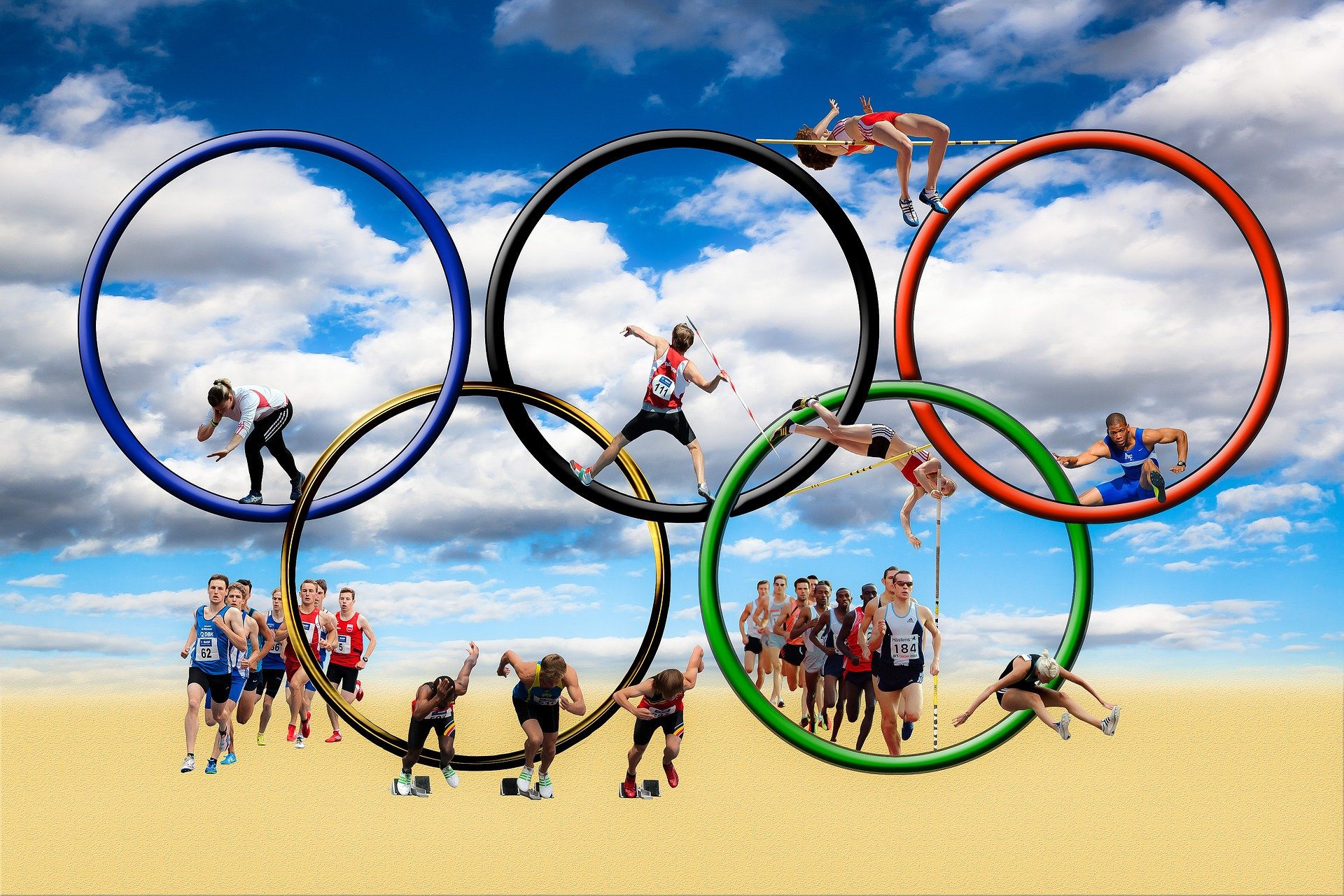 Twelve gold (as in Sydney in 2000), eleven silver and eleven bronze. That is the prediction of University of Groningen economists Fabian Ten Keith and Elmer Sternkin for the Dutch Olympic team in Tokyo. According to Ten Kate and Sterken, this would put the Netherlands in sixth place in the country’s rankings and the NOC*NSF Top Ten target would be met.

Ten Kate and Sterken use an economic model and base their predictions on the average success of Dutch athletes during the world championships held in recent years in all 339 events that will be held. They also include the potential home advantage for athletes. This model is an improvement over the model used for 2016 medal projections, according to economists, because it contains more relevant information.

According to predictions by Ten Kate and Sterken, the US, China and home country Japan lead the medal standings. The top ten also includes Russia, the United Kingdom, Germany, France, Italy and South Korea.