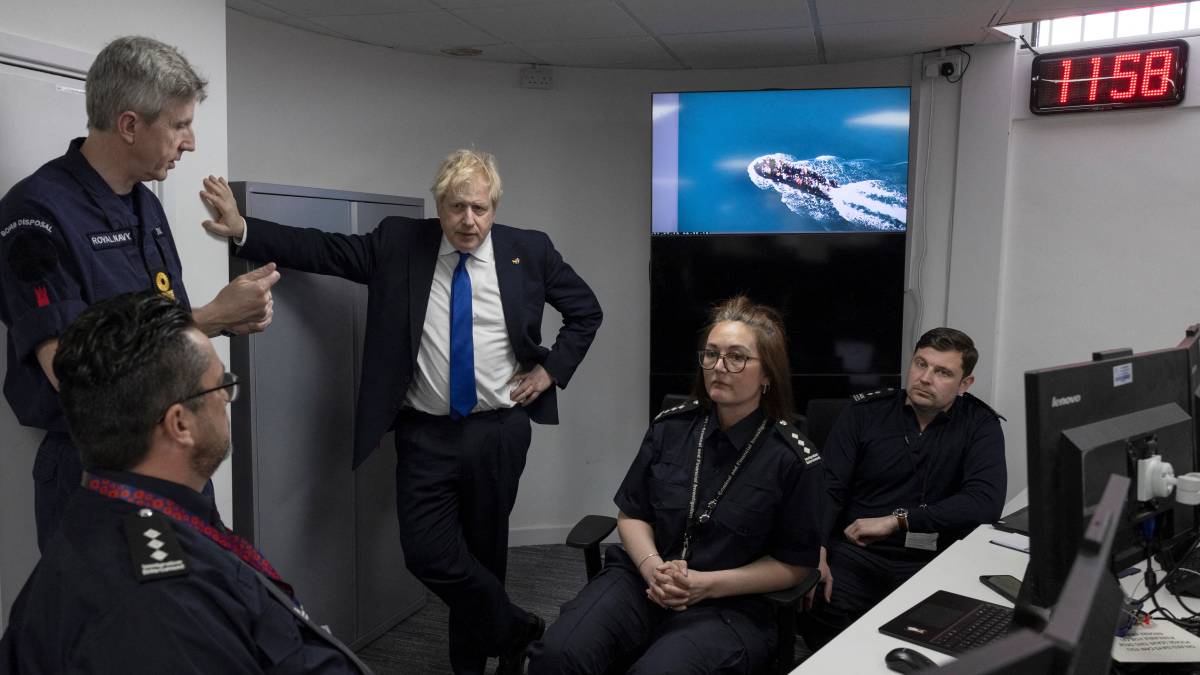 The British government has identified the first 50 illegal immigrants awaiting their asylum procedure in Rwanda. Prime Minister Johnson says there are plans to fly them in two weeks’ time, although he expects that to be delayed due to legal action.

The Johnson administration announced last month that some people crossing the Channel illegally will now have to wait for their asylum applications to be processed in the African country, which is part of the Commonwealth. The United Kingdom allocates approximately 150 million euros to facilitate this.

Prime Minister Johnson said these policies were “disrupting the gangster business model” who smuggle people across the canal and “turning the sea into a watery graveyard”. The scheme will mainly target unmarried men arriving in Britain via the Channel.

Opponents speak of a disgrace to the plan. They point out that it is stressful and that Rwanda has a bad reputation for human rights. Critics of the plan include 160 aid organizations, the Archbishop of Canterbury and former Prime Minister May.

Details of who has been identified for the first flight to Kigali have yet to be released. Johnson told the Daily Mail he assumed “left-wing lawyers” would try to stop the trial in court.

“We are ready for it. We dig ourselves in and make it work,” the prime minister said.

Earlier this week, the minister dealing with immigration was unable to determine if he had actually noticed that immigrants were being deterred. “This policy is still new and has not been tried. But eventually, also with other actions that we take, we will see that the dynamics change.”