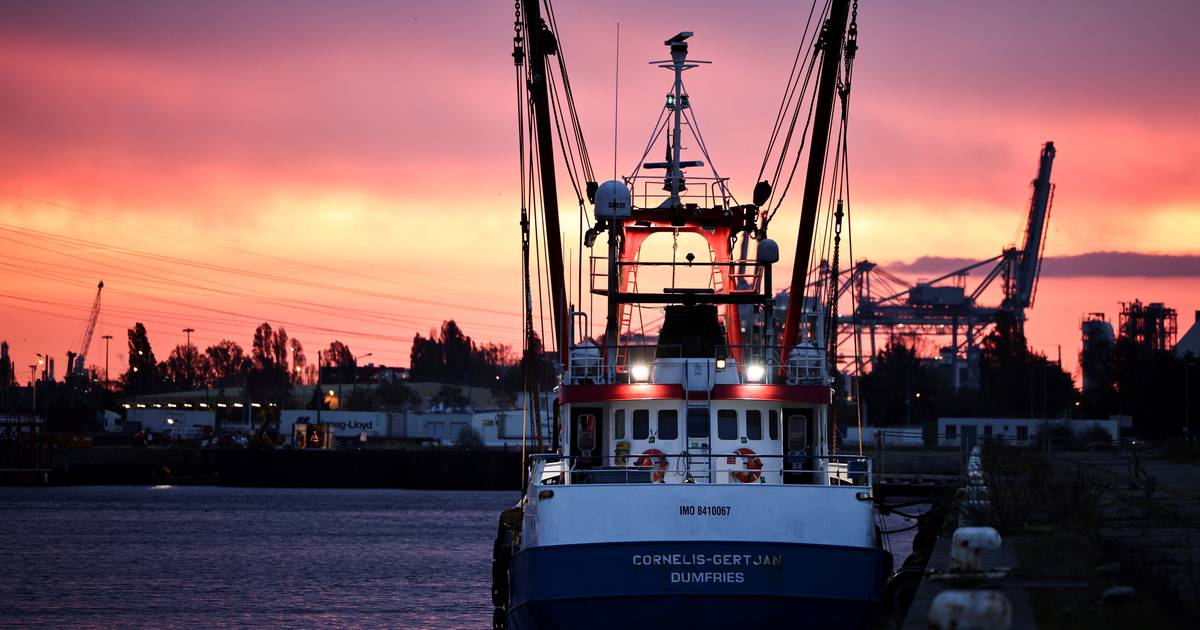 The United Kingdom imposed a deadline on France on Monday in the dispute over fishing rights between the two countries. If the French do not withdraw their threats within 48 hours, the British will take legal action, according to Foreign Secretary Lise Truss.

Truss told Sky News that the French had “acted unfairly” and that under the Brexit agreements, the UK had the right to take action, for example, by asking for compensatory measures. She claims that France made “totally unreasonable threats”.

France is asking the UK to allow more French fishing boats to fish in British waters. If these requests are not approved, British boats will not be allowed to offload their cargo in French ports from 2 November and controls will be introduced on all products brought from Britain to France.

Countries have long argued over what fishing licenses should have been issued due to Brexit. They both feel that the other is not sticking to conventions. France says that many French ships are not authorized to fish in British waters, while the British claim that they were very generous to the French.

Tensions increased last week. France seized a British fishing boat for allegedly fishing in French waters without a license, which the British deny. French President Emmanuel Macron and British Prime Minister Boris Johnson spoke to each other about the conflict over the weekend, when they were in Rome for a G20 summit, but failed to end the feud. They both feel that the other should take the lead.