UK consumer confidence is lowest since measurements began in 1974 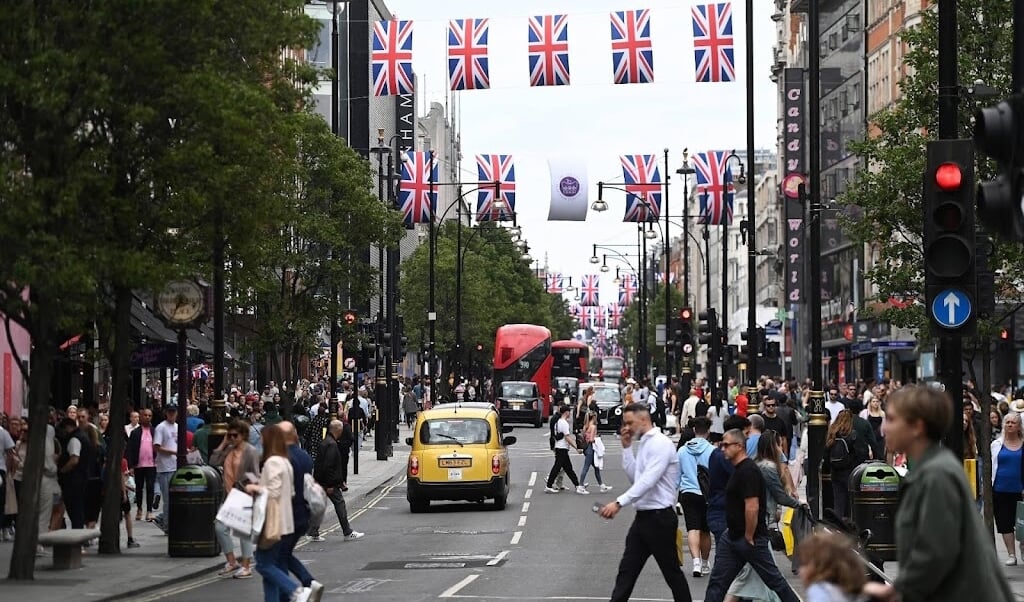 UK consumer confidence fell further this month amid concerns among people about the sharp rise in the cost of living and economic recession. According to research agency GfK, the index is at its lowest level since measurements began in 1974.

The index now stands at minus 49. This means that the index has fallen faster than economists had expected. Britons are becoming more negative about the current economic situation and their financial outlook for the future, according to GfK.

“Consumers are under increasing pressure from the cost of living crisis,” GfK said. They ask themselves when and how the situation will improve.”

The Bank of England announced on Thursday that it will raise interest rates further to counter inflation. The British economy may already be in a recession.