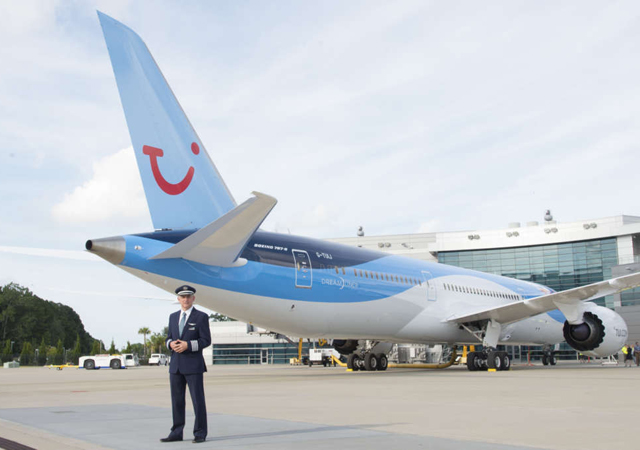 Johnson set a deadline of April 12 in which he will provide a final clarification on the resumption of overseas travel. From that date, local holidays are again allowed to self-contained accommodations.

At least until May 17, the ban on most international travel will remain in effect. We hope that after that, the mandatory ten-day quarantine will be lifted. It remains to be seen how soon British vacationers will be welcomed by other countries.

EasyJet and TUI will see demand for holiday travel in countries such as Spain, Portugal, Greece, and Turkey from July. Traveling in August and September is also popular. Ticketing site Skyscanner has also seen an increase in bookings, though not as extreme as with easyJet, TUI and Jet2.

The UK’s way out of lockdown parallels progress in starting the vaccination program. A quarter of Britain’s population has now had a first injection. The government is considering introducing a vaccination passport to facilitate travel for those who have been vaccinated.