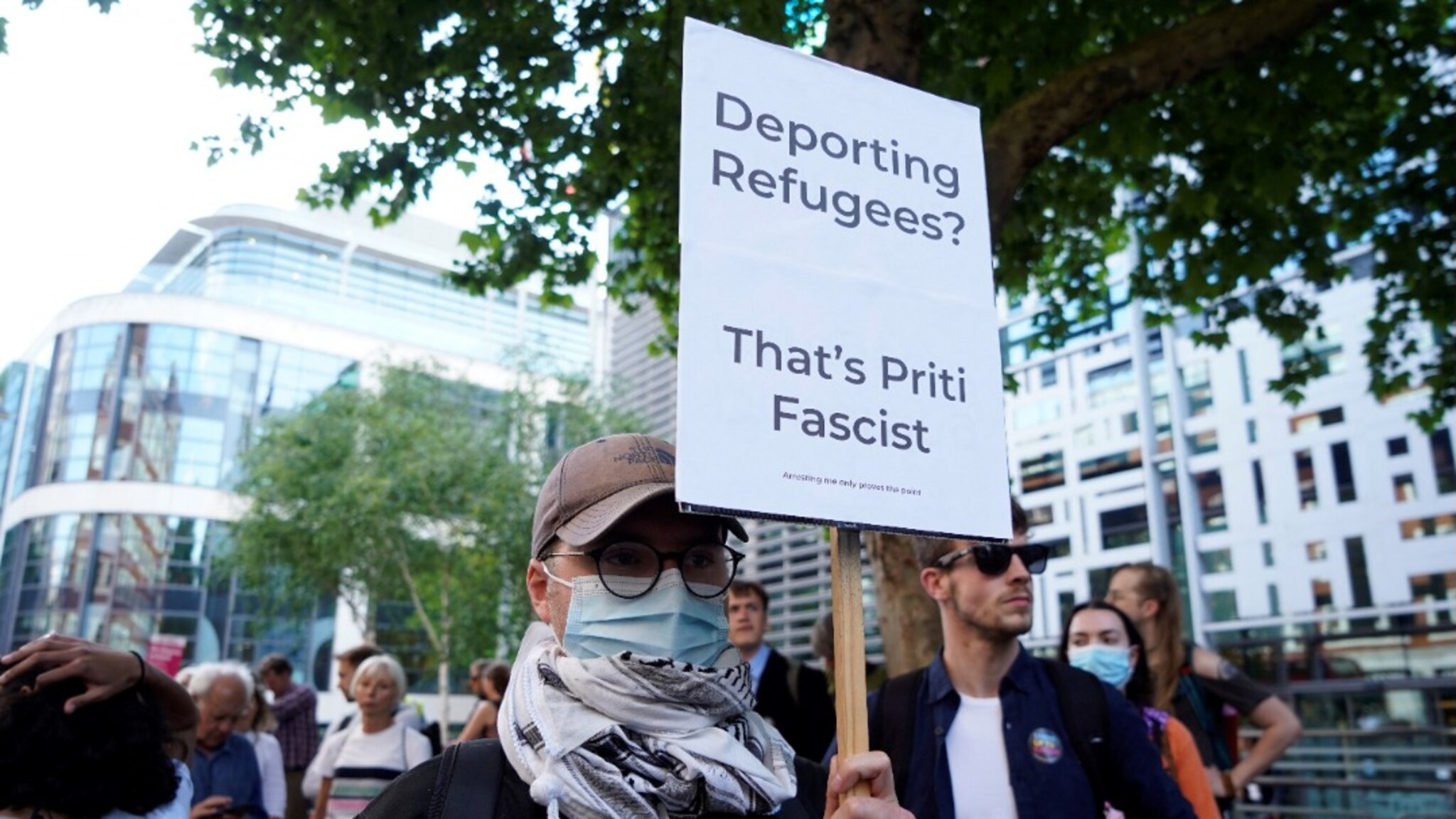 The UK and Rwanda announced an agreement in April that would house thousands of asylum seekers in Rwanda. People who have entered the UK illegally since 1 January can be sent to Rwanda. The plan to reduce illegal immigration costs 144 million euros.

Amnesty International said the British government “has distanced itself from humanity and reality”. Other reactions at home were also not mild. “Impractical, immoral and extravagant,” says the centre-left Labor Party. A spokesperson called it a “shameful” distraction from the Party Door scandal.

At the end of April, Denmark also announced that it wanted to send illegal immigrants to Rwanda. But the Danes have not yet reached an agreement with Rwanda on this.

The UK’s measures are aimed in part at deterring people from the dangerous crossing of the Channel from France, often in small boats operated by smugglers. Consequently, the Court of Appeal ruled in favor of the British government, after a lower court in London gave the go-ahead for the deportations on Friday. On Monday, the judge said the ruling could not be appealed again.

UN High Commissioner for Refugees Filippo Grandi described the British plan on Monday as “absolutely wrong for many reasons”. Grandi noted that there are many countries in Africa and elsewhere that are much poorer than the UK and yet host hundreds of thousands, sometimes millions of refugees. The UN High Commissioner fears such countries will do something similar. “The precedent for this situation is catastrophic,” Grandi said.