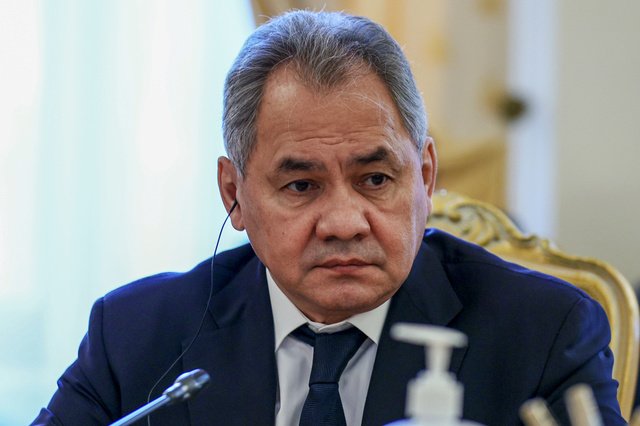 European Union member states agreed on Thursday to a new package of sanctions that would have “serious and dangerous consequences” for Russia over the invasion of Ukraine, according to conclusions reached by heads of state or government at a European summit in Brussels. approved.

The new sanctions cover “the financial sector, energy sectors, transportation, dual-use goods (civilian and military), export controls, export financing and visa policy,” the conclusions said. In addition, new individuals and entities have been added to the European sanctions list. Their assets in the European Union will be frozen and they will also be subject to a travel ban.

The conclusions agreed at the beginning of the summit do not go into detail on sanctions. Among other things, they will have to cut off Russian banks and state-owned companies’ access to European financial markets. The export of high-tech products to the aviation sector and other strategic sectors of the Russian economy and defense has also been restricted.

Interventions in visa policy should restrict the freedom of movement of diplomats and businessmen. This package, prepared by the European Commission and the European Diplomatic Service EEAS, is subject to formal agreement by member states through the Council of Ministers or a written procedure. After that, the sanctions are formalized in the Official Journal of the European Union.

The entire procedure was completed in just 24 hours with the first set of measures approved earlier this week in response to Russia’s recognition of the “people’s republics” of Donetsk and Luhansk in eastern Ukraine.

In their conclusions, the heads of government at the same time called for “urgent preparation and adoption of further individual and economic sanctions”, including against Belarus, a Moscow ally accused of involvement in the invasion of Ukraine.

According to the diplomats, there is currently no consensus on Russia’s exclusion from Swift, an international payment operator with its registered office in Belgium. Ukrainian President Volodymyr Zelensky, who launched a call on Thursday to ban Russian banks and financial institutions from Swift, addressed European leaders via a video link.

They are considering additional measures to support the country financially and economically. “United in solidarity with Ukraine, the EU will continue to support Ukraine and its people with international partners, including through additional political, financial, humanitarian and logistical support and an international donor conference,” the results read. It also reaffirms Ukraine’s “European aspirations and European choice”.