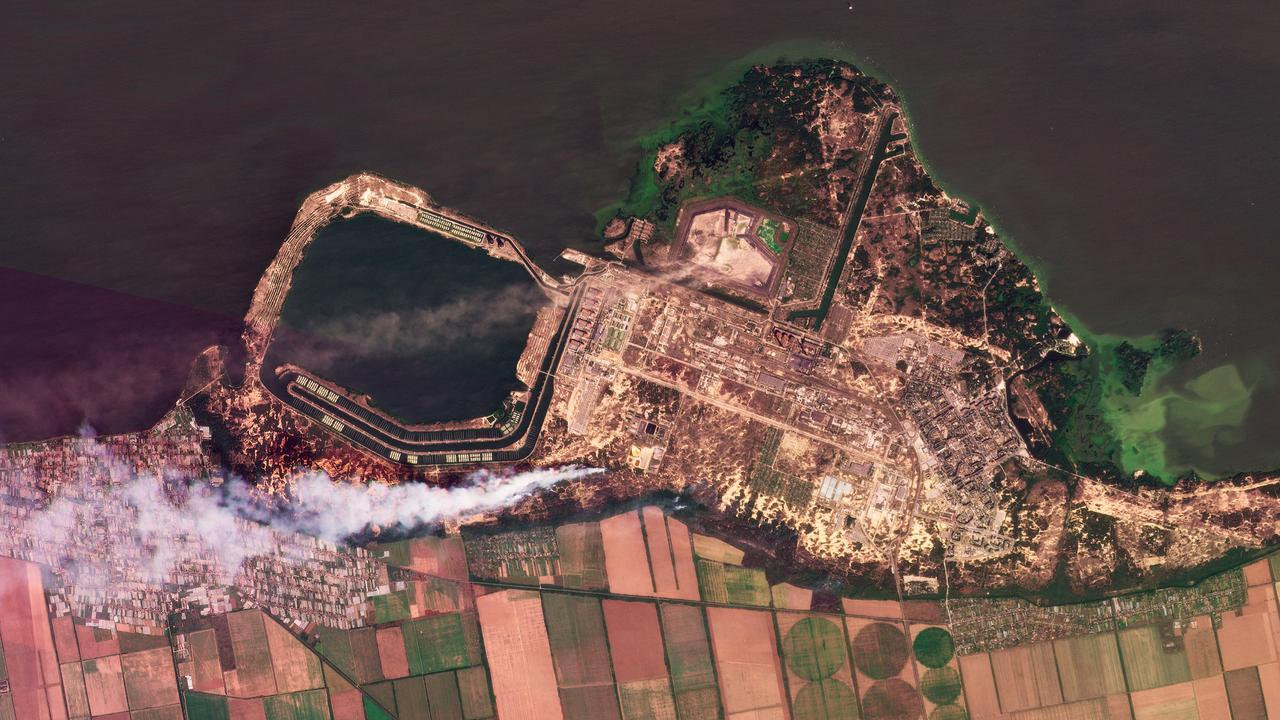 Ukraine’s Zaporizhzhya nuclear power plant has been damaged by repeated bombing over the past 24 hours. As a result, there is a risk that hydrogen will escape and radioactive material will be emitted. There is also a high risk of fire. This is reported by the owner of the plant, Energoatom, on Telegram.

The plant in Zaporizhzhia – the largest in Europe – is occupied by Russia. It was not clear who was responsible for the latest bombing. The Russians say Ukraine is behind it, but according to Energoatom it is the Russian army.

Energoatom stated that “the workers of the Ukrainian nuclear power plant are doing everything possible to ensure safety and mitigate the effects of damage.” According to the company, there are “grave risks to safe operation due to the presence of the Russian army, its weapons, equipment and explosives at the power plant.”

According to Energoatom, the Russian military is pressuring the Ukrainian employees of the nuclear power plant, prior to the inspection of the International Atomic Energy Agency (IAEA), not to reveal “crimes committed by the occupiers of the plant and its use as a military base. “

On Thursday and Friday, the power plant was disconnected from the power grid for the first time in history. This was due to damage to the high voltage cable supplying the collector with electricity. It could have been due to Russian bombing. The power station was reconnected on Friday evening.