UN asks for 4.4 billion in emergency aid for Afghanistan, but collects 2.4 billion 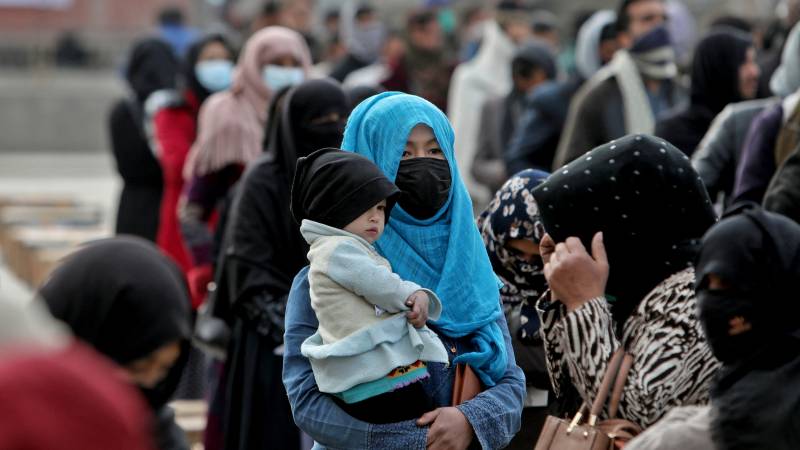 Since the Taliban took power in Afghanistan last year, the humanitarian situation has become so dire that some people have had to “sell their children and organs” for money to get food. The United Nations Secretary-General, Antonio Guterres, painted a harsh picture of life under Taliban rule today at a digital donors conference for Afghanistan.

The aim of the conference was to raise $4.4 billion (4 billion euros) in emergency aid, the highest amount the United Nations has ever requested for a single country. The amount is three times higher than what the United Nations wanted to collect for Afghanistan a year ago.

The goal was not achieved. In total, 41 countries pledged $2.4 billion. Holland He contributes 20 million euros† The largest amounts come from the British with $386 million and the Germans with $220 million.

There was much criticism during the conference of the Taliban, who reintroduced many of the strict Islamic rules that had also been applied in the 1990s. In particular, the decision not to allow girls over 11 years old to go to school was a stumbling block for the conference participants. United Nations Secretary-General Guterres has called on the Taliban to reopen all educational institutions for all.

In Afghanistan, girls demonstrated against the education ban last weekend: