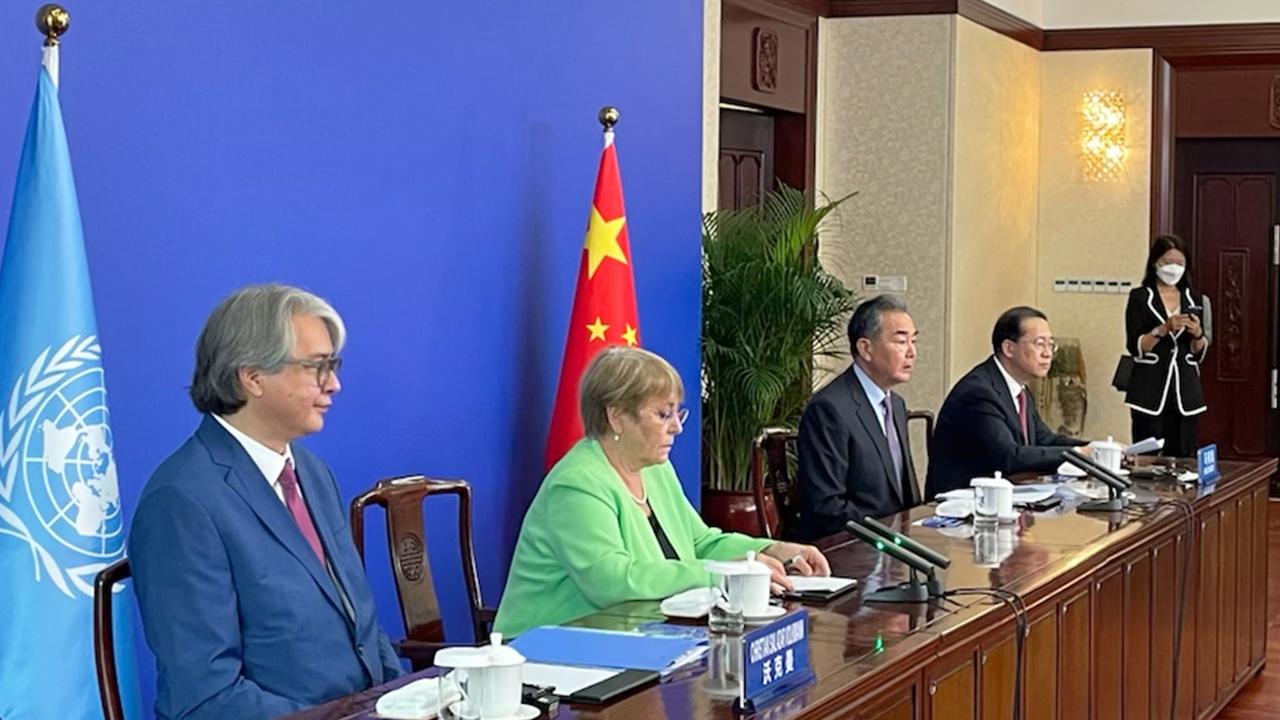 UN human rights coordinator Michelle Bachelet said she had the opportunity to speak “frankly” with the Chinese about the human rights situation in the country during her six-day visit to China. She said it did not have the status of an official investigation.

The program of the visit included a visit to the Xinjiang region. According to observers and Western countries, the Muslim Uyghur minority is severely persecuted here.

Beijing is accused of detaining more than a million Uyghurs and other Muslims, imposing forced labor and forcibly sterilizing women.

Bachelet said he was able to hold talks with those involved without Chinese interference. During those talks, she appealed to the authorities, among other things, to provide urgent information to Uighurs in Xinjiang who have lost contact with their relatives.

The authorities in Xinjiang have allegedly reassured them that the so-called “network of vocational training centers” has been dismantled. According to human rights groups, these centers are forced rehabilitation camps.

Also on the agenda was a meeting between Bachelet and President Xi Jinping. She described the visit as an opportunity to “listen to each other”. She also addressed criticism that she did not judge the human rights situation sharply during the trip. “I heard you,” she said after her visit.

Bachelet’s critics previously described the visit to China as a propaganda trip. Chinese media reported that Bachelet would have adopted her view of human rights. Her office later stated that her comments did not constitute direct support.