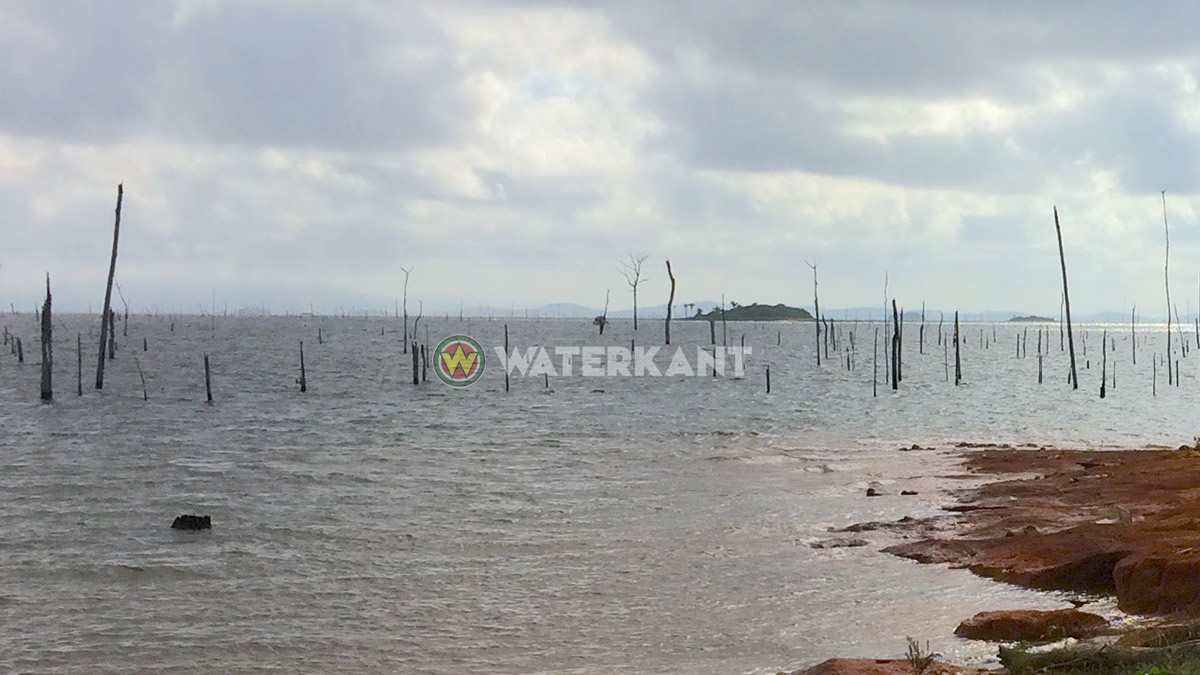 Today in Trouw a report from Suriname can be read about 85-year-old Frits van Troon. Tree expert “Uncle Frits” is a living legend among nature lovers.

In gold prospecting and logging in Suriname, he advocated an interest in nature, from the island of Tonka in the Prokobondo Suriname Reservoir. He grew up in the area that is now at the bottom of the lake.

For decades, he has been trying to tell the world what lives and lives here. The newspaper wrote that in this way he wanted to prevent people from making such a mistake. As an expert on trees, he has also guided all kinds of scientists through the forest in recent decades.

But nature loses to the loggers and prospectors who pollute the lake. As a result, fewer and fewer visitors come to his island. Young people also have little interest in nature.

He hopes the Surinamese will better protect their other nature if they get to know them better again. It is the culture that has also been lost, van Troon says in the article ‘Fighting for the nature of Suriname from the island” Today in Trouw.