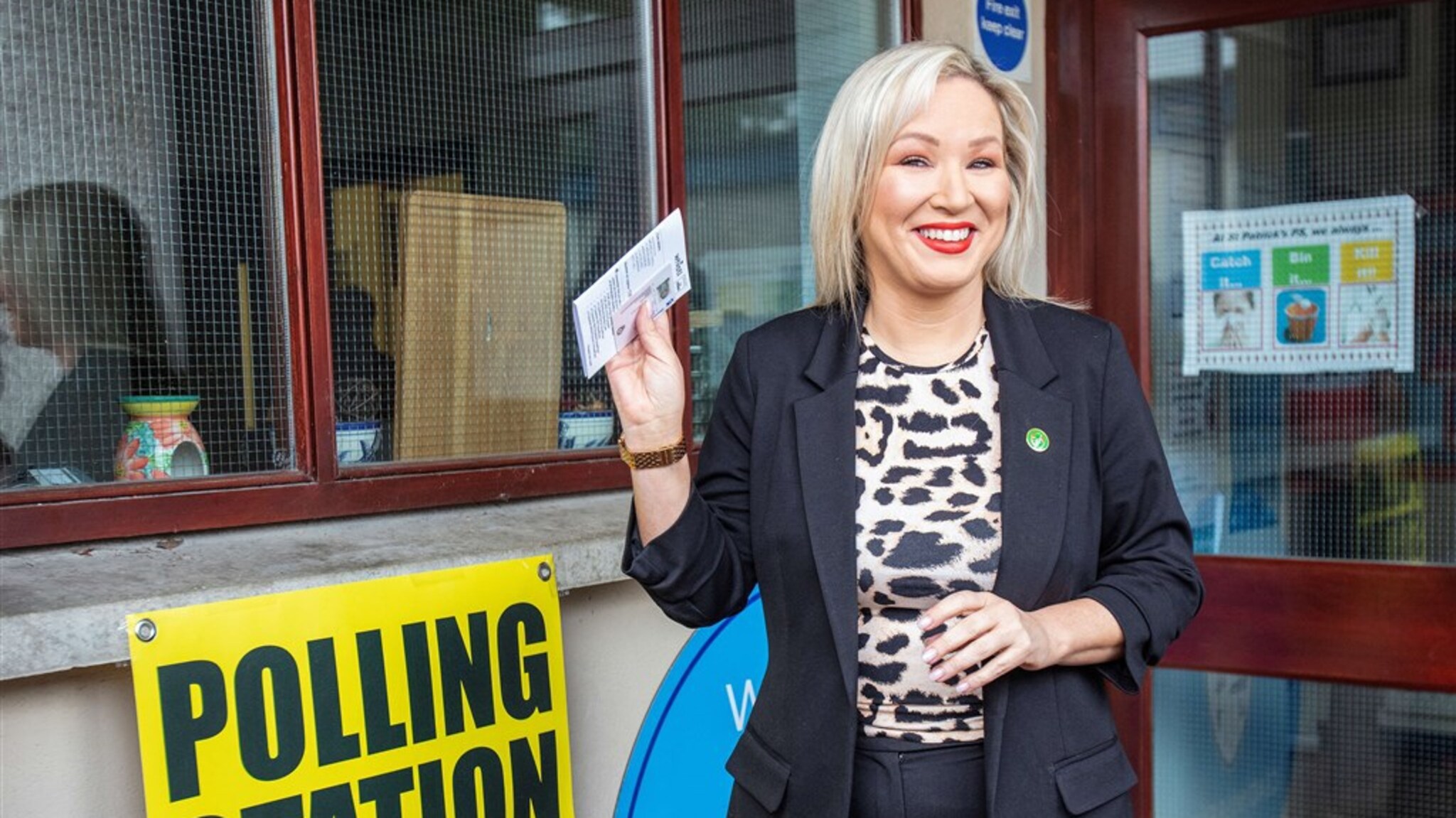 These elections are complicated by the great tensions between the various parties. The Democratic Unionist Party (DUP), which has always been the largest in recent years, is a Protestant and union party. This means that the party wants to belong to the United Kingdom.

Originated from the Irish Republican Army

Since the signing of the peace agreement in 1998, Sinn Fein has tried to shake off the IRA’s past, but opponents remain skeptical. However, Sinn Féin managed to win 27 seats in the Northern Ireland Parliament in the election. The competitor’s DUP does not exceed 25.

So Sinn Féin is allowed to supply the new Prime Minister of Northern Ireland. This would be Michelle O’Neill, who led the party to victory. This is the first time in more than 100 years that a Catholic party has won the largest number of seats in Parliament.