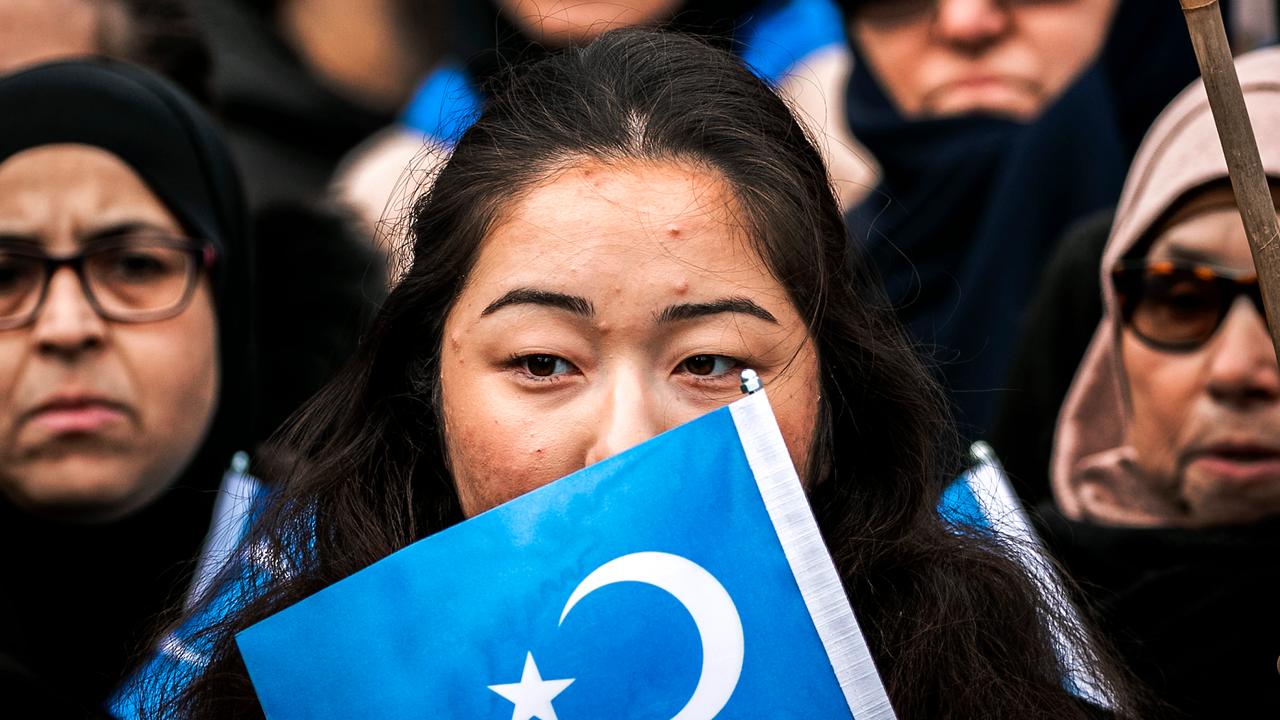 US Secretary of State Anthony Blinken warned Saturday that China’s sanctions against two Americans who have condemned Beijing’s treatment of the Uyghurs are “unfounded”. In his view, this only puts “genocide” in Xinjiang in the spotlight.

China announced sanctions against two members of the US Committee for International Religious Freedom, a Canadian organization and a human rights organization. The country did so in response to sanctions imposed by North American countries this week for Beijing’s treatment of the Uyghur minority.

Blinken said in a statement that Beijing’s attempts to intimidate and silence those who speak out about human rights and fundamental freedoms only add to the growing international criticism of genocide and crimes against humanity underway in Xinjiang.

Human rights organizations say that at least a million Uighurs and other people, most of them Muslims, are being held in camps in China’s Xinjiang region. The organizations accuse the authorities of forcibly sterilizing women and using forced labor.

“We stand in solidarity with Canada, the United Kingdom, the European Union and other partners and allies around the world and call on China to end the human rights and violations committed against the Uyghurs, who are predominantly Muslim and members of other ethnic and ethnic groups. Religious minority groups in Xinjiang,” Blinken said. And the release of arbitrary detainees. “